Doctor Who star Colin Baker is the narrator of heart-warming new coming-of-age movie A Dozen Summers.

The independent film stars a wealth of young talent and tells us what it’s really like to grow up in the 21st Century.

Get ready to enter the world of Maisie and Daisy McCormack, twin sisters who have just hijacked a children’s film in order to tell their own story. In the process they address issues faced by all twelve year olds such as family, friends, bullying and school life.

Buy A Dozen Summers on DVD on Amazon here.

Colin, you play the narrator in A Dozen Summers, but this is no ordinary narrator is it?

“No, it’s a rather charming little film. I get asked to do a lot of these because a lot of young film-makers try to, you know, carve a career in this very difficult business and a lot of them have the idea, if they get someone familiar to the viewer in it, they might have a wider market which is a very good idea.

“And when I saw this one – and I knew the auteur, so to speak, the writer, director, producer – he sent it to me and I thought, now that’s rather charming and also it was a narrator so I didn’t have to learn it which is always a distinct advantage and the script pleased me so I turned up and did the voiceover which is all I did and I saw what the girls had done – I didn’t come to the filming obviously so I was in the studio but I saw what they had recorded and it’s actually come together really well. 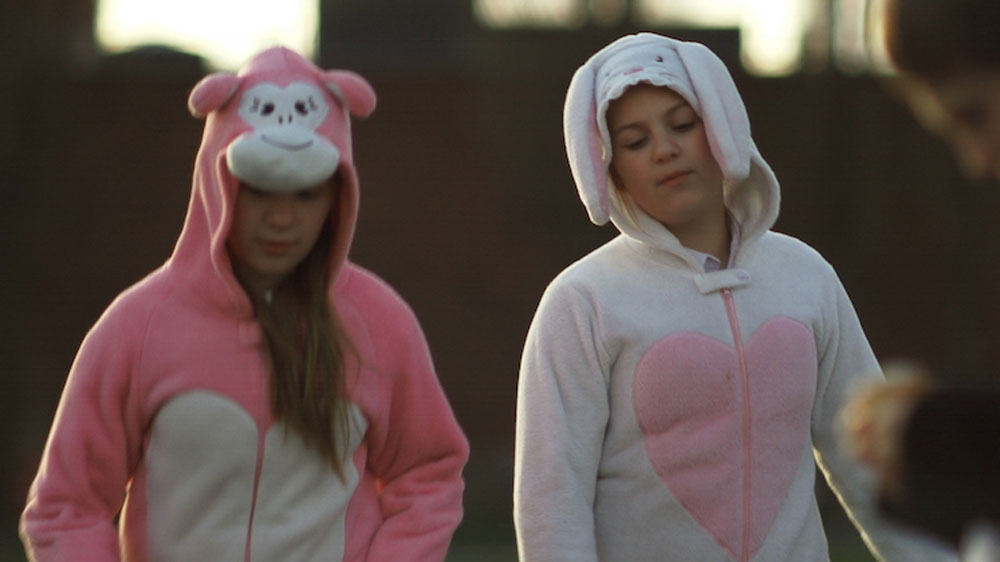 “And when I watched the film I was delighted to be a part of it because it is a rather charming understated piece about what it was like to be 12 or 16 – even though those two particular girls are quite different to my daughters when they were 12.

“There are some very forceful characters, bless them. And it is quite a clever piece really and I was delighted to be able to do a little to support it in bringing it to the wider world.”

How did it compare to when you were 12?

The film focuses on bullying. Was that an issue when you were that age? Were you ever bullied?

“I was the victim, yeah – because my parents came from London and so they spoke with southern accents, as did I and at five I went to school in Rochdale and they all spoke with northern accents.

“To them I was just a posh kid in a – well, I had more bloody noses… I’m still suffering from them, it’s absolutely true… I still get trouble with my nose – too much information here – because of the amount of times it was bashed when I was a little spekky, clean kid, because my parents were what I call lower-middle class and there were a lot of quite rough kids at the school I went to and I turned up talking, in their eyes, quite posh with a clean shirt so I had victim tattooed across my forehead. In fact I was moved from one school to another for that reason.”

What must that have been like for you? I mean, nowadays when children are bullied social services get involved, the school gets involved – I presume you just had to get on with it?

“Yes, my father said hit them back, which was all very well if you’re of a similar size and ability but if I’d hit them back they’d have pulverised me, so I just had to apologise for hurting their face and get on with my life.

“But we had a lodger when I was a child, she was a headmistress at another school, and she said why don’t you send him to my school, so I used to get on the bus with her to school every morning so you can imagine I would turn up with the headmistress, in a Lancashire town where they spoke with northern accents, and I talked posh – so not only was a posh but I was a posh friend of the headmistress. So I was bullied there as well.”

Has that affected you, do you think?

“If I’m honest – when I was 14 or 15, I became the bully. The bullied became the bully. But I wasn’t a very good bully, in fact my career as a bully was very short-lived. There was a boy, about my age, and one day I threw his cap into the bushes.

“Well, he immediately burst into tears, this boy, and I felt so bad that I apologised immediately and went and got his cap out of the bushes. And that was it. My career as a bully was over. Nowadays, I’m the champion of the bullied, it’s something I get so angry about.”

You’ve done a fair few audio jobs in your career – some excellent TV of course – and a substantial amount of theatre. They’re all such different skills, aren’t they? Which do you think is your most natural medium?

“I wouldn’t say I have a natural medium. I was weaned on the theatre, but then I got into TV quite quickly. At the end of the 60s, you had to have specific training really.

“Film cameras look deep into your soul. If you’re telling lies, the camera can tell. On stage, in a 2,000 seater, you can act big. These are things you pick up as you go. I think probably I am equally happy doing any of them and obviously in my dotage, as I am now, not having to learn the lines is a boom that I cherish.

“I’ve done 90 odd episodes of Big Finish and that’s a delight because in audio I look the same as I always did, and my voice is similar enough to get away with it.

“On audio, I still weigh 12 stone with blond curly hair!” 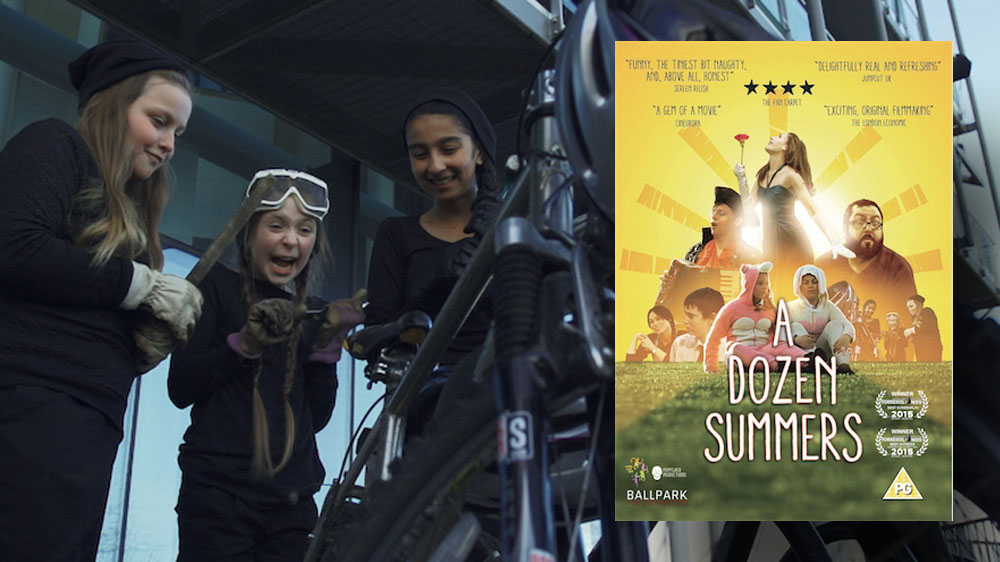 A Dozen Summers is out now on DVD.

Buy A Dozen Summers on DVD on Amazon here.

Have you seen the movie? Let us know below…