The second series of BBC Three’s zombie drama In the Flesh concluded tonight and the complete Series 1-2 boxset is released on DVD and Blu-ray tomorrow.

> Buy the boxset on Amazon.

CultBox caught up with actress Emily Bevan, who plays Amy, for a chat about the shocking events of Series 2’s finale…

I’m sure Episode 6 broke a lot of hearts. When did you find out Amy was going to die… again?

“I was sitting in the little trailer thing at lunchtime, and it was just before Christmas when we were breaking after Episode 4 and we were just about to get Episodes 5 and 6 to take back with us over Christmas to prepare…and John Rushton the producer sort of ran in and said ‘I need to talk to you about the script because there’s something quite major that happens!’

“But it was really emotional. When I read Episodes 5 & 6 I wept, I really cried. I cried like I was crying for myself! It really showed me how connected I was to the stories and the characters. And especially the bit I the hospital where Philip rushes her in and Kieran’s talking to her…

“Honestly I was sobbing and I was like ‘What’s wrong with you?!’. But that’s down to the power of the writing. The build up to it was so beautifully done.” 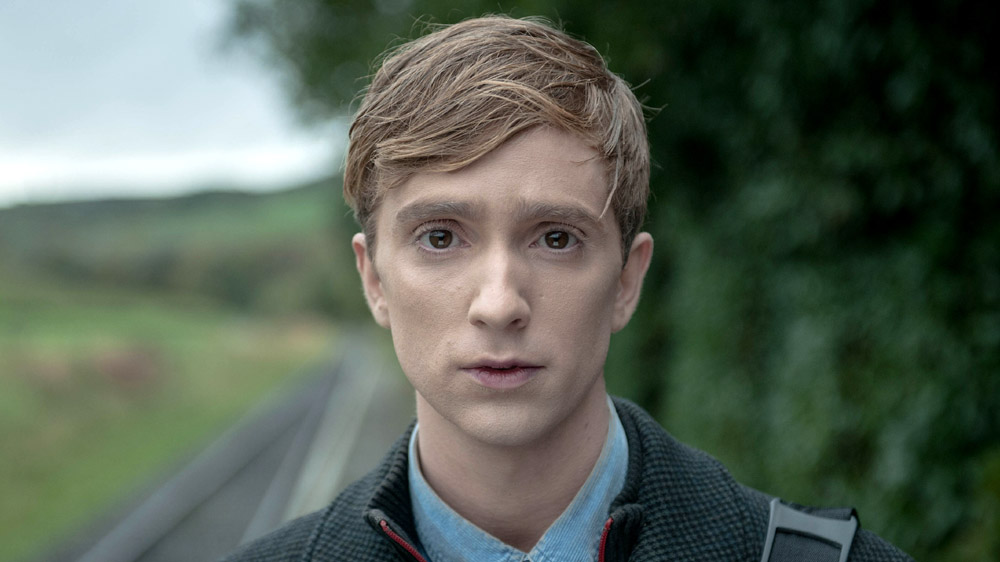 Are you prepared for the fan reaction to your death?

“No! No I don’t think I am. I’m on Twitter and it’s so lovely to get such a warm response from people. I think we feel so strongly about the show and we love it so much and we’re so attached to each other and Dom and the writing and the stories we’re telling, it’s really exciting when people see your work and respond to it in a really nice way and enjoy the characters. But I don’t think I am – I’m not prepared at all!”

Have you heard anything about a third series?

“No, nothing about Series 3 yet. But I think what’s exciting is that in these past 6 episodes it’s shown how much there is to explore and how wide the world is.

“It’s been so cool to have the introduction of Maxine and Simon, and to go into school and explore Jem’s story, and the ULA. Dom’s been opening all these doors. Especially the Halpern-Weston story that gets highlighted in Episode 5.”

Emmett Scanlan (Simon) is amazing in that episode…

“Yeah, and that backstory is incredibly heart-breaking. And the way Emmett has played Simon as well; he’s very enigmatic and he’s got this perfect cult leader down-to-earth sexy thing going on, but I think people can see there’s something else going on, especially the way he is with Kieran.

“There’s this vulnerability and I think people sympathise so much with him, especially after Episode 5. They’ll probably love him even more!” 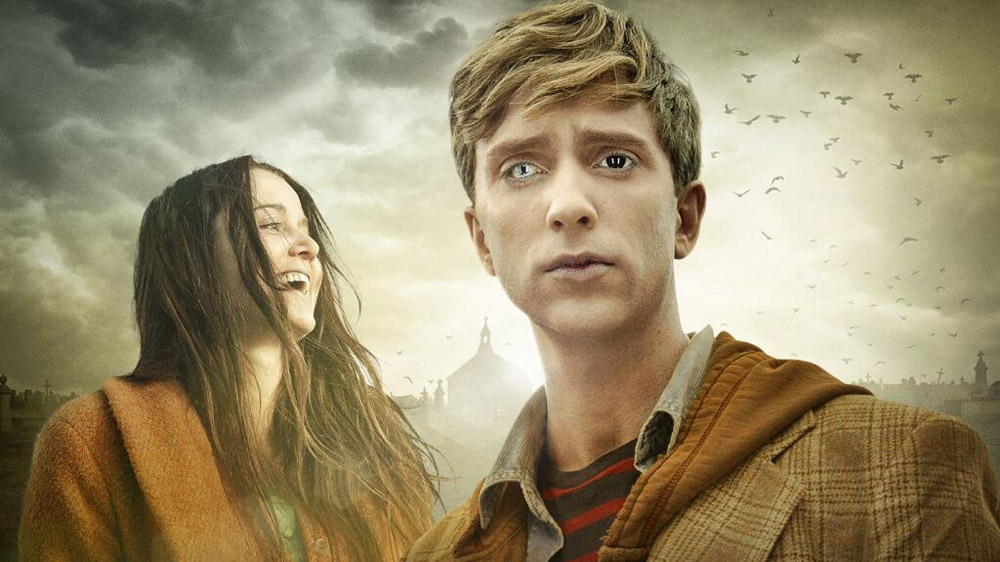 Now that you’re currently not a zombie, what are you working on at the minute?

“I’ve just got back from Morocco, where we’ve been filming the BBC One drama The Ark. It was an absolutely amazing experience, filming out in the Atlas mountains for three weeks. It’s just beautiful, staggering scenery. It’s all about Noah and stars David Threlfall as Noah and Joanne Whalley as his wife.

“I’m playing one of Noah’s daughters-in-law. The angel is played by Ashley Walters, who is just super cool. It’s very much a family drama and it feels like a very domestic drama set in this huge story.

“And then released later this year there’s a film I’m in called The Last Sparks of Sundown. It features Miles Jupp and the Pajama Men, Kayvan Novak makes an appearance, and there’s Sarah Kestelman – she was the PDS mother-in-law in the B&B – she’s absolutely amazing, she plays my nan. It’s a really warm, hopefully mad ridiculous comedy. The film should really showcase The Pajama Men, who are really two of the funniest comedians I’ve ever met.”

And then hopefully more In the Flesh?

“That would be really lovely. We’ll just have to watch this space!”

> Read the first part of our interview with Emily Bevan about In the Flesh.

What’s been your favourite moment in Series 2? Let us know below…