The show will take place at 7.30pm on 16 October at Brighton Dome Studio.

This year’s Brighton Comedy Festival will feature 70 performances across 16 days at the Dome, Komedia and The Old Market.

TV show that reminds you of your childhood:

“The Flashing Blade; a French language, English dubbed children’s TV show about a French spy and his servant during the 1600’s. It had the best theme tune; I can still sing it now (badly and in English)!”

“Prisoner Cell Block H; it was the campest, least self-aware, Australian TV drama around. It made me howl out loud with laughter. It just goes to show that even if the actors and the storylines are borderline terrible, the power of well thought-out characters can carry a show and make it great.

TV show that you find most addictive for binge viewing:

“Definitely The Good Wife and Suits. I think my lawyer training influences me to watch them. Both great, well thought out US shows.” 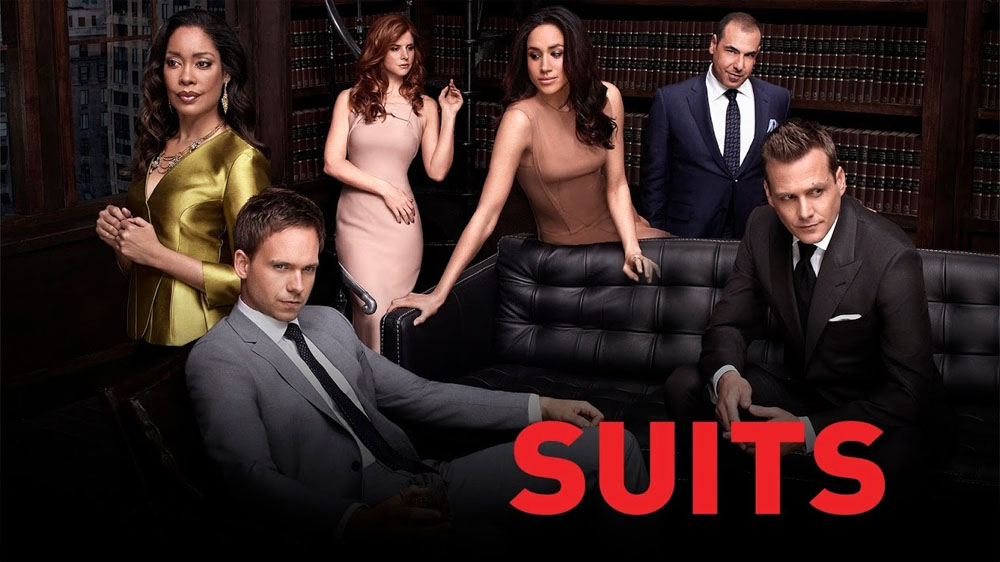 Axed TV show that you most wish would return:

“My sitcom, Meet the Magoons! My daughter watches it now and absolutely loves it.”

TV show to cheer you up:

“Veep or The Thick of It. I’ve just got into both of them. It’s not often I laugh out loud at a TV show but both of these have me howling.” 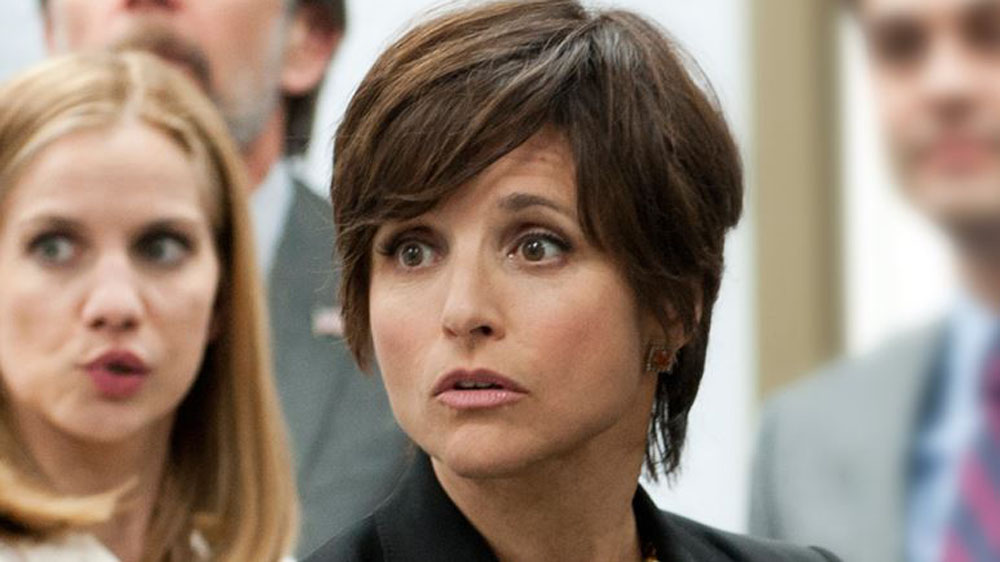 Are you going to Brighton Comedy Festival this year? Let us know below…