Hit Broadway and West End musical Once is heading off on tour in 2020.

Based on the critically acclaimed 2007 movie, Once tells the uplifting yet yearning story of two lost souls – a Dublin street busker and a Czech musician – who unexpectedly fall in love. Following their relationship across five short days, big changes happen to both of them in little ways. 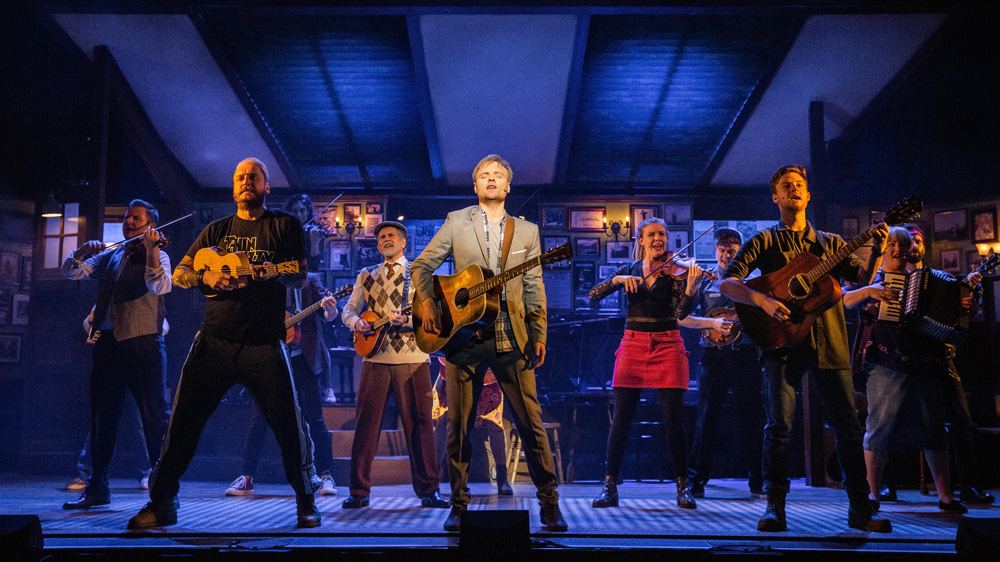 The spell binding and uplifting story of hopes and dreams has won awards across the world including the Academy Award for Best Original Song, a Grammy for Best Musical Theatre Album, eight Tony Awards and an Olivier Award for Outstanding Achievement in Music.

Tickets are on sale now here!