Apple TV+ have dropped a trailer for it’s upcoming black comedy series Bad Sisters, which comes from Sharon Horgan’s Merman. Its the first project to emerge since Merman’s first-look deal with the streamer and it looks fantastic!

Bad Sisters comes from Horgan with Brett Baer and Dave Finkel, and is adapted from the Belgian series Clan, created by Malin-Sarah Gozin.

The tight-knit Garvey sisters have always looked out for each other. When their brother-in-law winds up dead, his life insurers launch an investigation to prove malicious intent — and set their sights on the sisters, all of whom had ample reason to kill him. 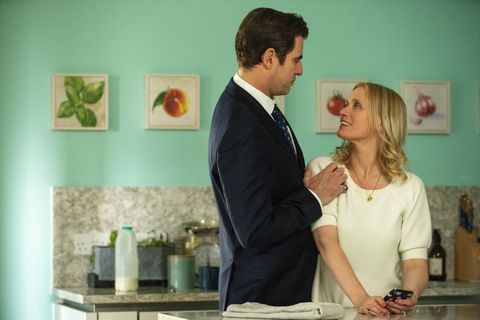