A lot has happened since the series kicked off in 2015 and the synopsis Sky Atlantic has released teases a lot.

“In season 3, events of recent months have changed everyone in the small Arctic town of Fortitude. Cops, scientists and citizens are all struggling to deal with the fallout from the deaths of Hildur and Munk, the parasite’s malign influence and the vengeful shaman’s rampage. Dan Andersson has lost his way. He survived the parasite, the freezing waters of the Arctic sea, the drug overdose, kidnapping and crucifixion but now the sheriff of Fortitude is struggling to hold onto any sense of good and evil, right and wrong as his own world shifts and fractures. Michael Lennox is drinking himself to death, overwhelmed by grief and failure until a woman from the distant past appears in the town. Elsa Schenthal, responsible for so much calamity. And now she offers Michael a chance at some kind of redemption. And all the time the ghosts of the unquiet dead are flickering at the edges of this frozen, isolated, Arctic world.”

The cast, which goes through regular rejuvenations, will be led this time by Dennis Quaid, Richard Dormer and Sienna Guillory. 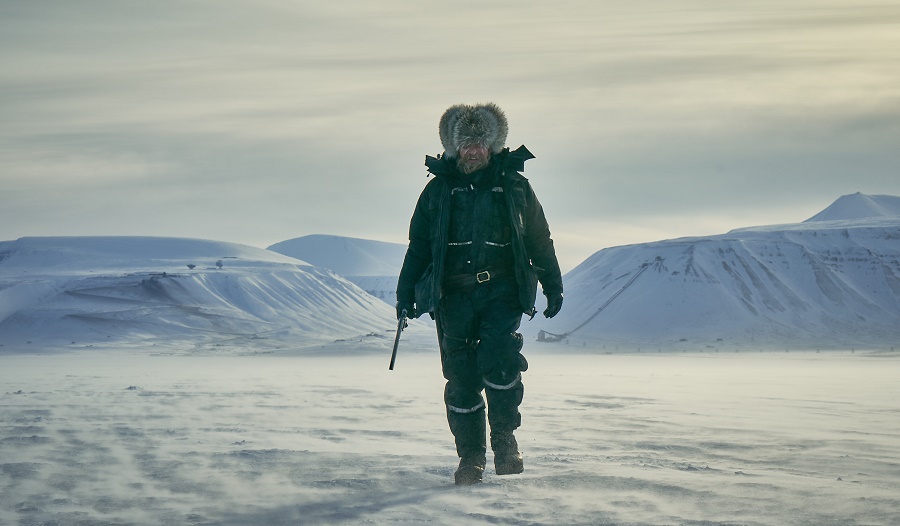 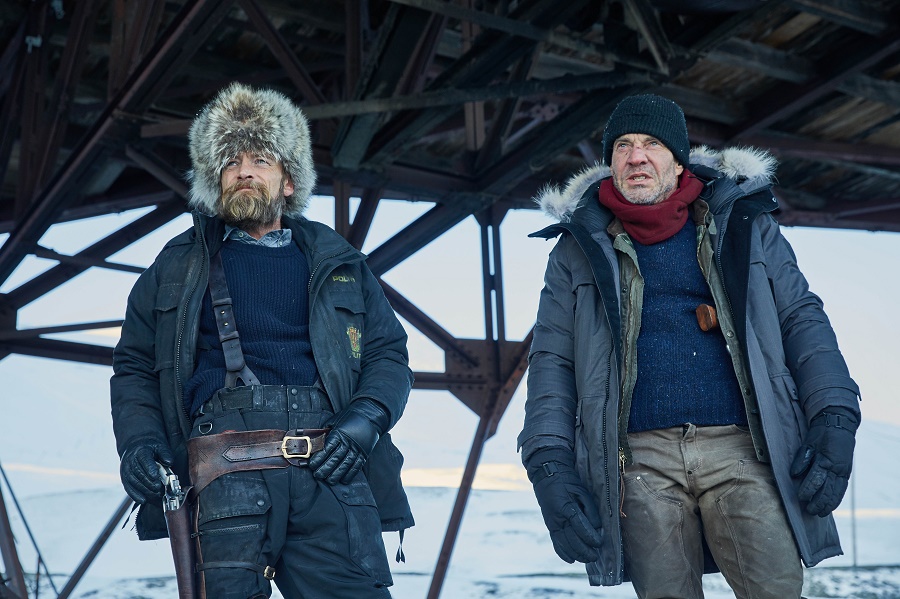 Fortitude will return to Sky Atlantic on December 6th at 9pm.