The new series of Birds of a Feather has begun filming. 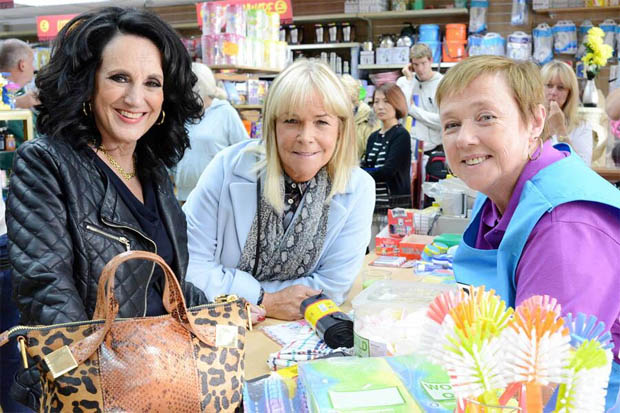 The eight new episodes will air on ITV in spring 2014.

Willis commented: “I’m so excited to be joining Birds of a Feather playing the role of Garthy! I used to watch the show growing up so this is just a dream job. I can’t believe I’ll be working with Sharon, Tracey and Dorian.”

Are you looking forward to the return of Birds of a Feather? Let us know below…