The first promotional photo has been released for BBC Three’s Clique.

Created by Jess Brittain (Skins), the new six-part drama sees two best friends drawn into an elite clique of alpha girls led by their lecturer in their first few weeks at university.

Clique stars Synnove Karlsen in her television debut as Holly alongside The Fall actress Aisling Franciosi as her best friend Georgia, with Louise Brealey (Sherlock) as lecturer Jude McDermid. 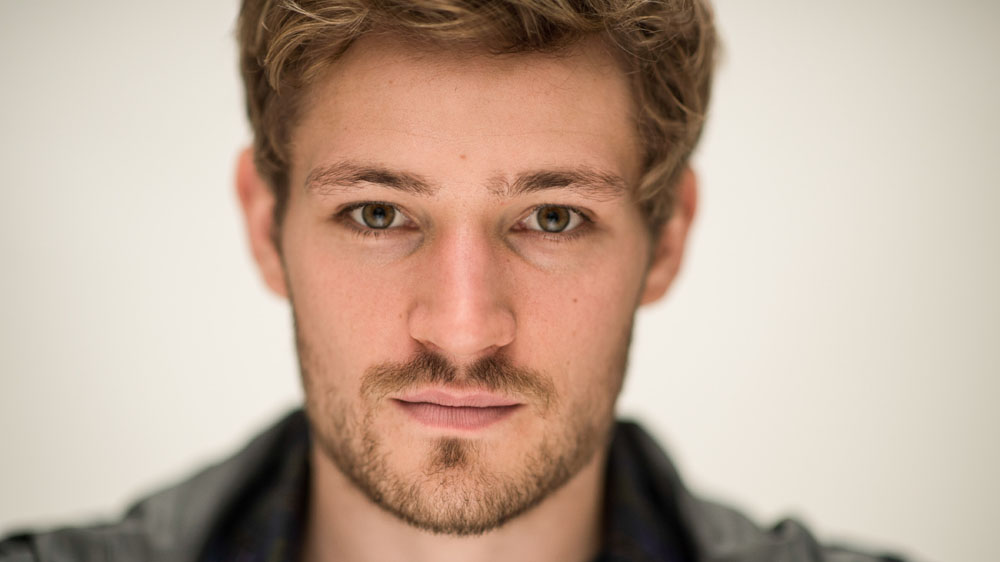 The series is described as “a seductive, intense drama about friendship tested to extremes” and “an uncensored exploration of how being a young woman can feel today.”

Writer Jess Brittain teased last year: “Clique is about the different ways ambition plays out in young women at university. It’s a heightened version of a certain type of uni experience, pulled from my time at uni, then ramped up a few notches into a psychological thriller. Clique goes to some pretty dark places. But returns, always, to the key female friendships of our central characters.” 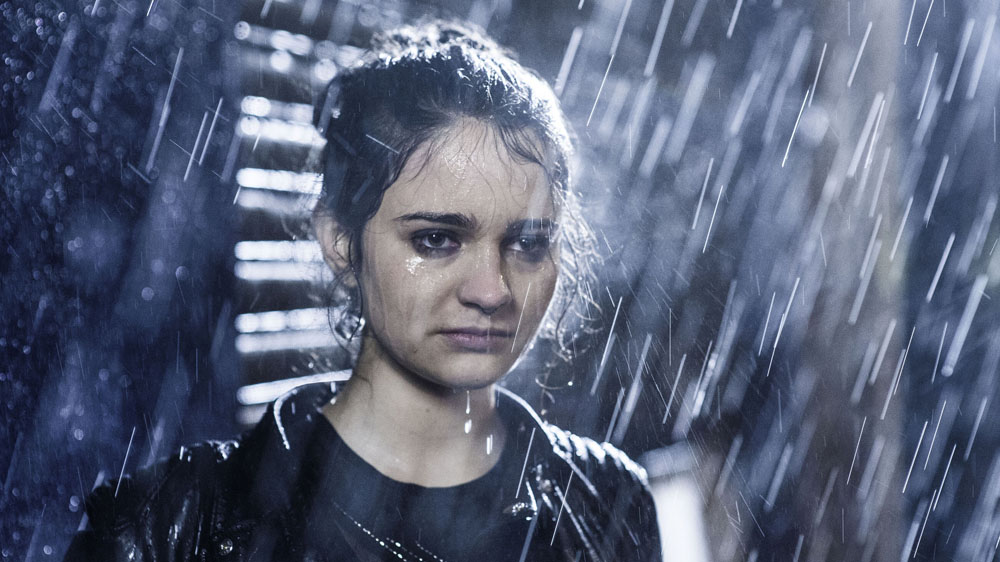 The official synopsis reads: “Childhood soulmates Georgia and Holly are only a few weeks into the so-called best years of their lives at university in Edinburgh, when Georgia gets drawn into the elite clique of alpha-girls, led by lecturer Jude McDermid. Jude’s brand of feminism is alluring, just like the circle of bright students she surrounds herself with. Georgia’s effortless entry into the clique leaves Holly out in the cold. But Holly’s jealousy soon escalates to panic as Georgia begins acting erratically. Alarmed by this transformation in her best friend, Holly is compelled to follow her into Jude’s closely guarded circle.

“What she discovers is a seductive world of lavish parties, populated by Edinburgh’s highest-powered business men and women. But it’s a world underpinned by sordid compromise, and as Holly exposes its deeply corrupt core, the danger mounts from all angles, for her and Georgia. Can Holly reclaim her soulmate? And at what cost to herself?” 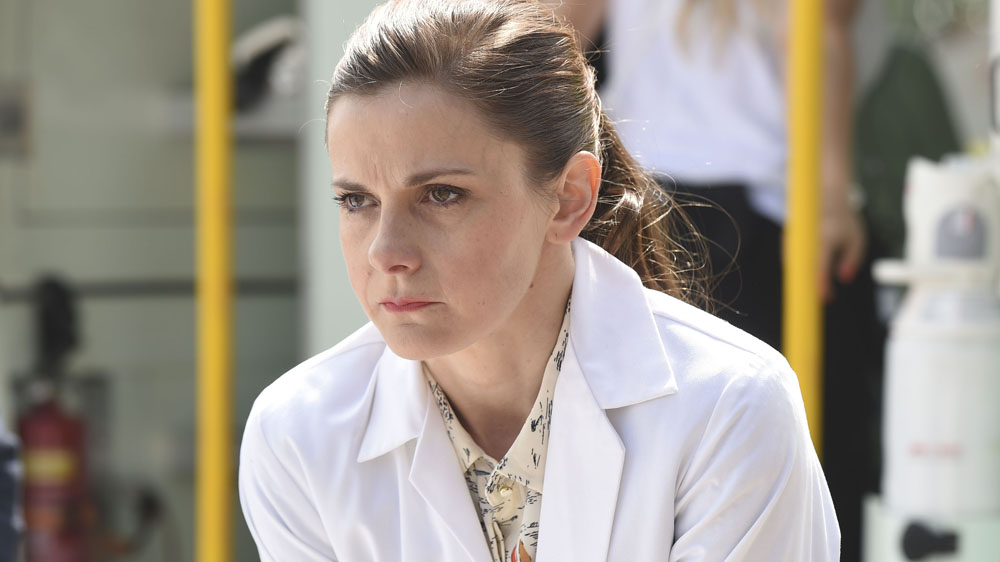 Clique began filming in Edinburgh last September and will premiere on BBC Three later this year.

Are you looking forward to Clique? Let us know below…