The first teaser poster has been unveiled for the new Dad’s Army movie.

Dad’s Army is directed by Oliver Parker (Johnny English Reborn, St Trinian’s) and will be released in UK cinemas on 5 February 2016. 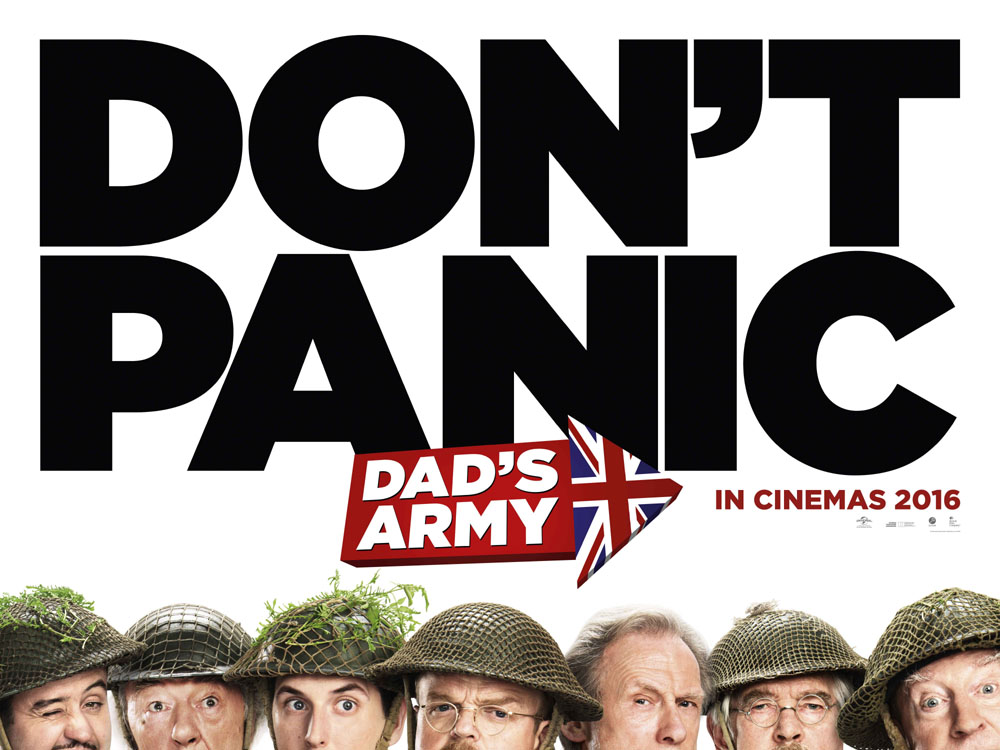