Filming has started on the second season of BBC One’s Doctor Foster.

Directed by Jeremy Lovering (Sherlock), the five new one-hour episodes will tell “the next exhilarating chapter in Gemma’s story.”

Doctor Foster was the biggest new BBC drama of 2015. 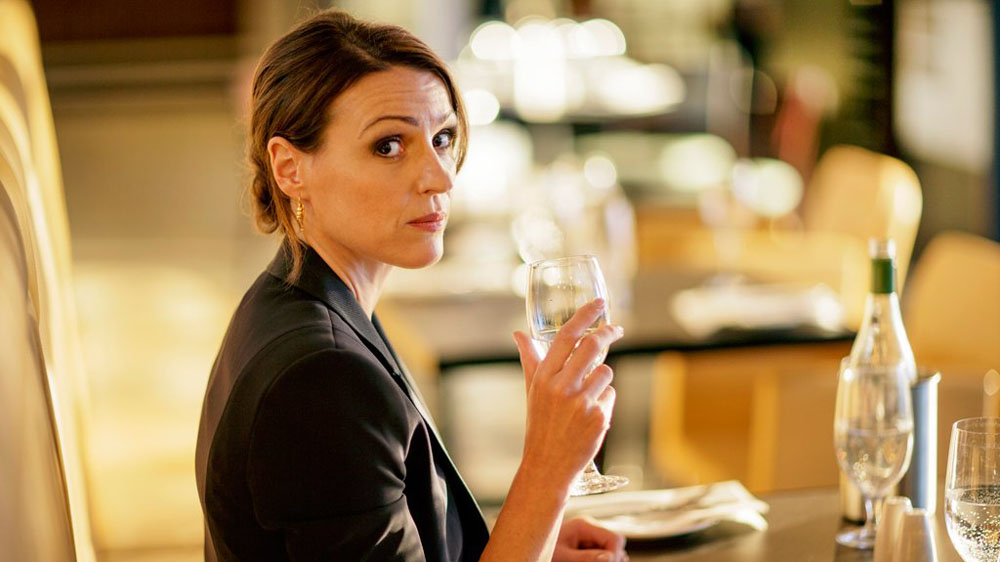 Creator and writer Mike Bartlett commented last year: “…we’re now going to tell the next chapter in Gemma’s story. Her life in Parminster may look better on the surface, but as she will discover to her cost, every action has its consequences eventually. No one comes through hell unscathed.” 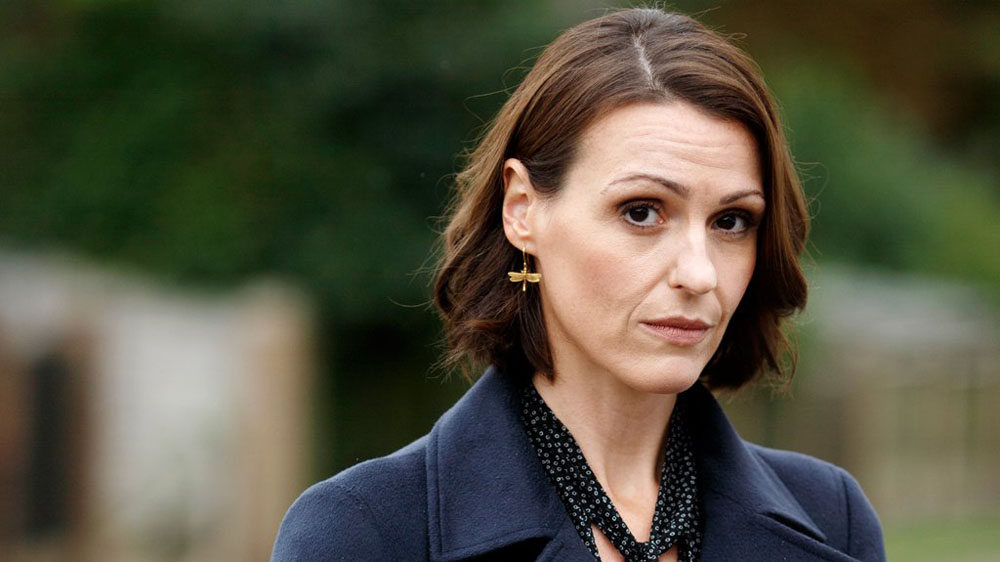 Suranne Jones teased: “Now we can look into what happens to a woman after divorce, when deceit and revenge have taken their toll. What a gift of a part and a dream to work with Mike again!”

Are you looking forward to the return of Doctor Foster? Let us know below…