HBO has released a set of official promotional images for the new season of Game of Thrones.

Season 5 begins in the UK at 9pm on Sky Atlantic on Monday 13 April, airing less than 24 hours after the US premiere. 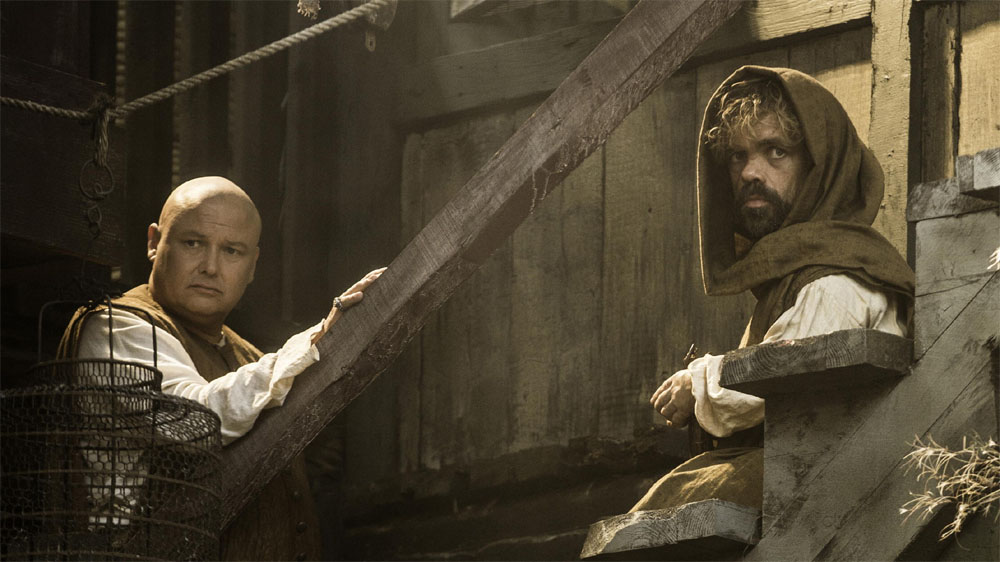 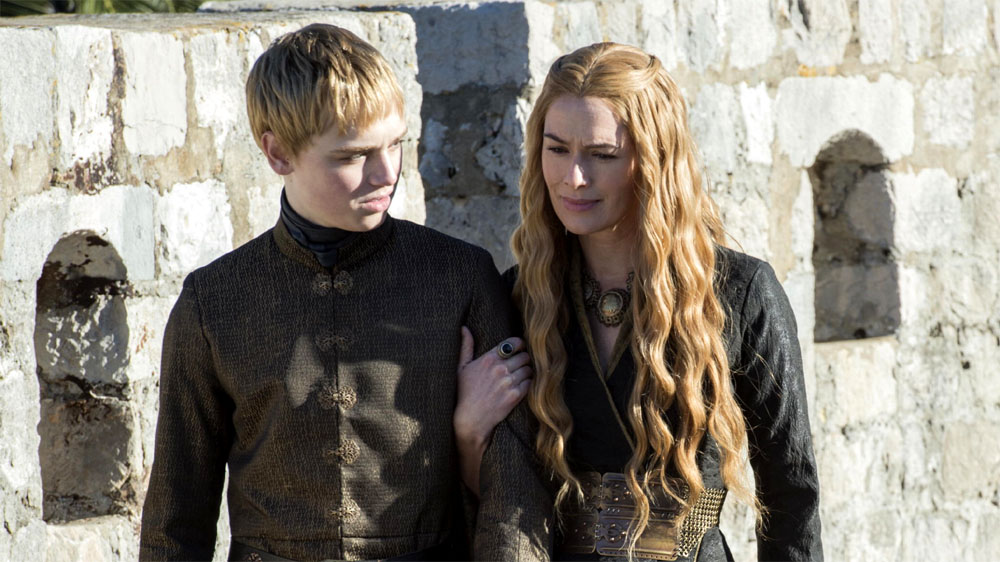 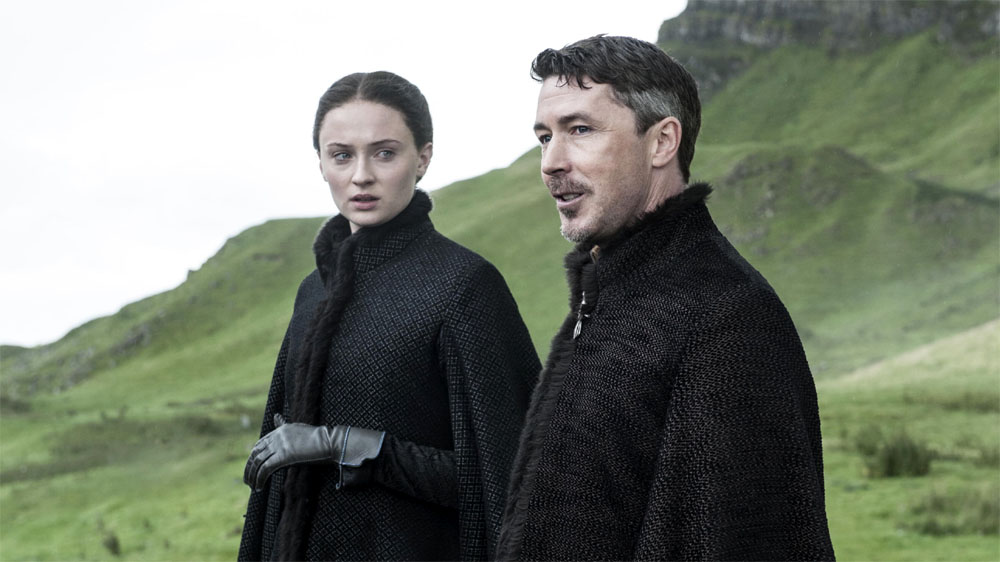 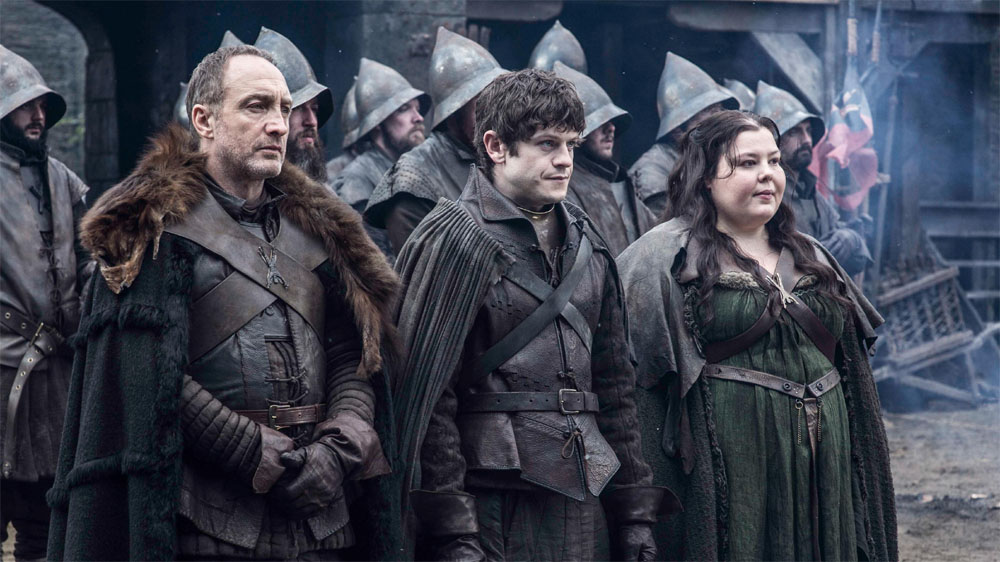 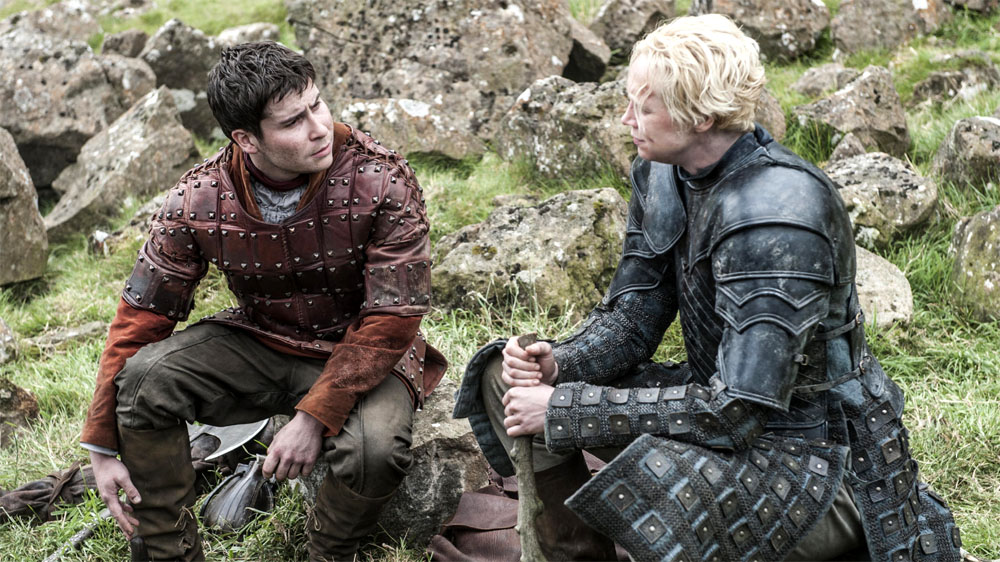