Ashes to Ashes writer Jack Lothian’s new one-off drama is based on Britain’s most famous real life ghost hunter and sceptic, Harry Price, who investigated tales of the paranormal and supernatural. 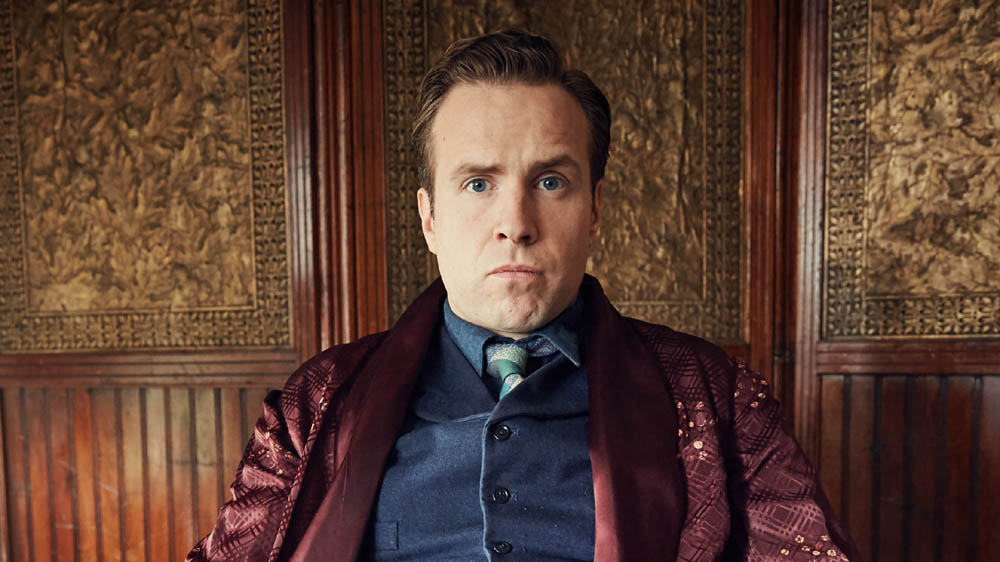 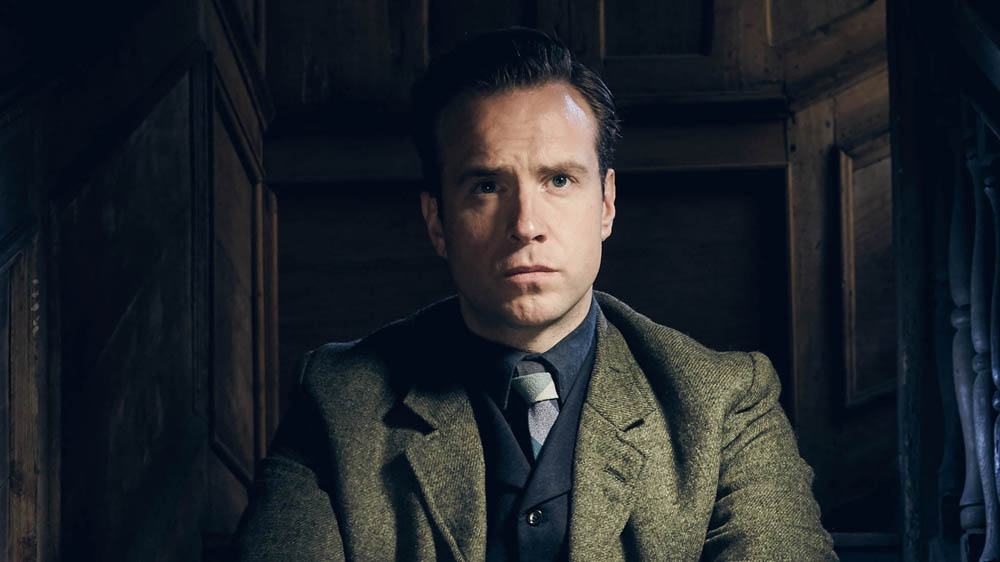 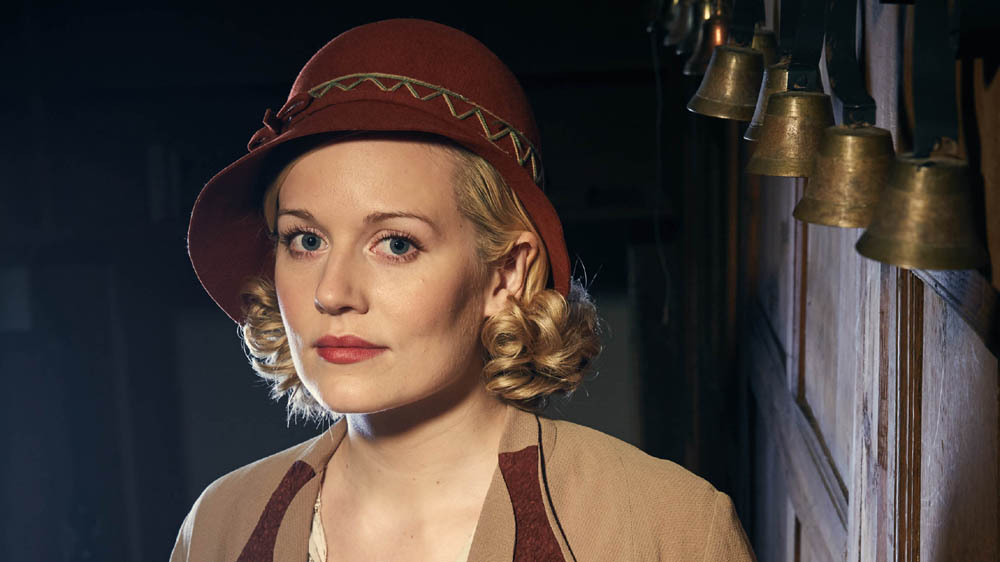 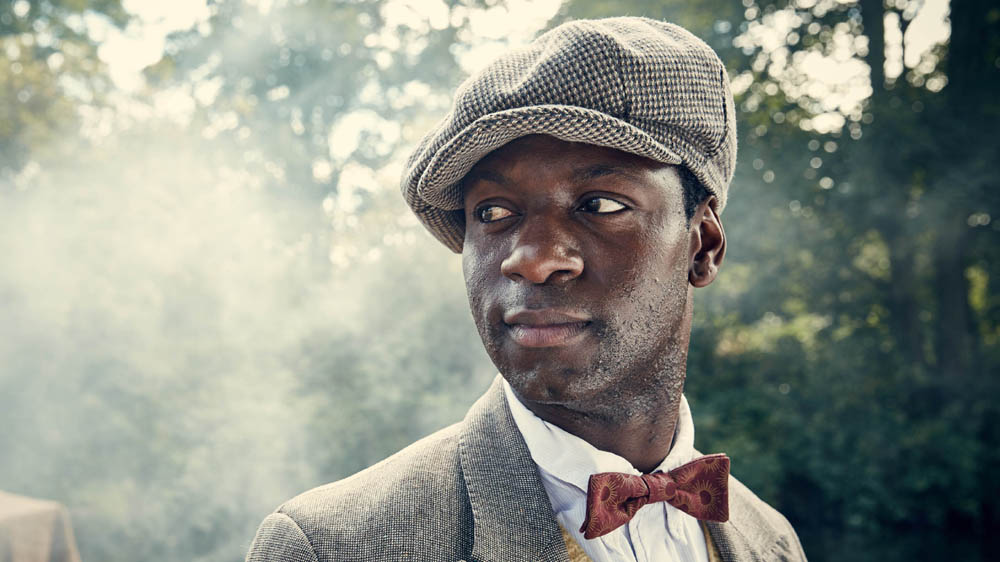 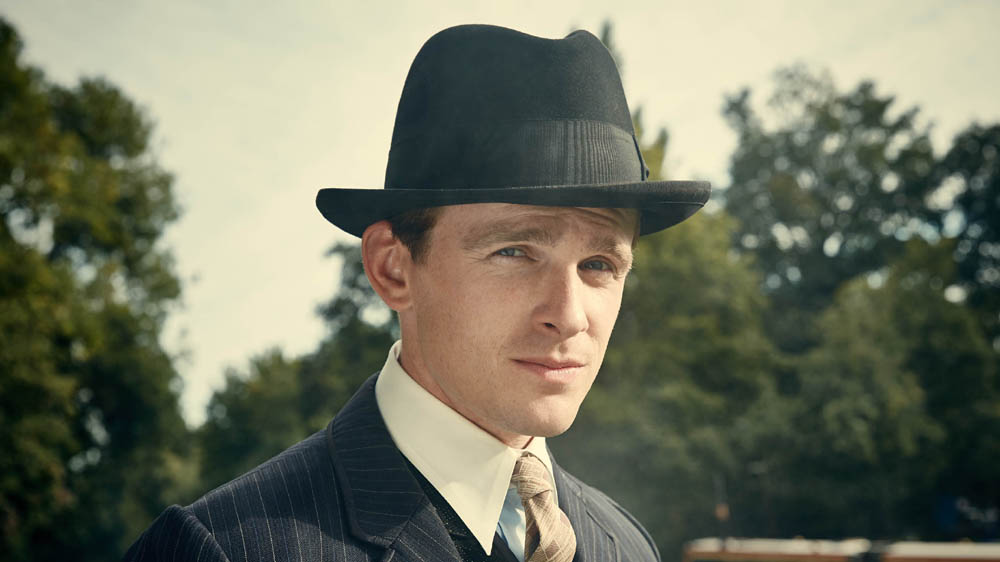 Based on the novel The Ghost Hunters by Neil Spring, Harry Price: Ghost Hunter is described as “a spine chilling mix of real history and fiction” and is set in 1920s London at a time of rapidly emerging technology. 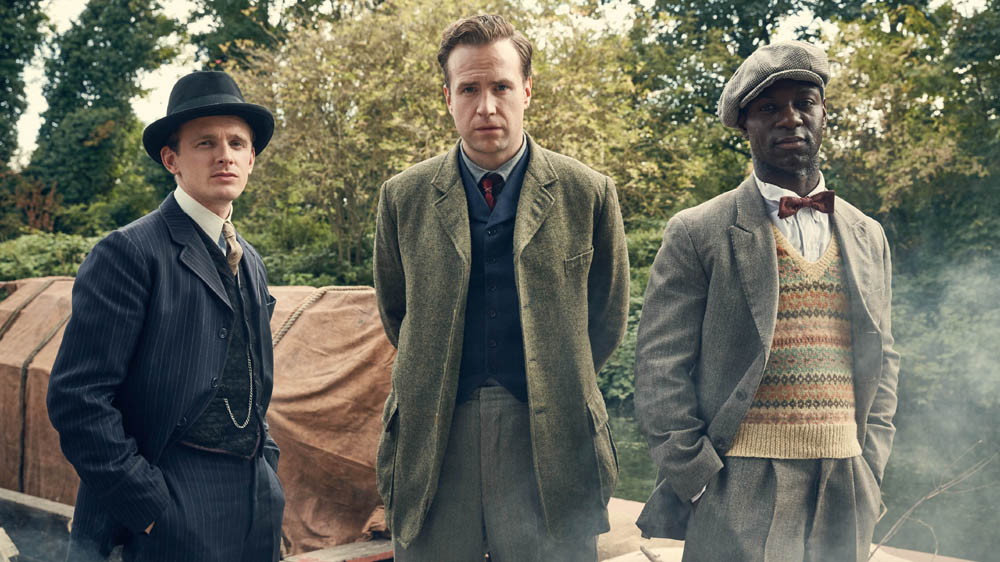 Executive producer Jo Wright commented earlier this year: “It’s a great thrill to be making Harry Price: Ghost Hunter for ITV. Bentley Productions is developing a raft of new and exciting projects and this is one of my favourites. To be able to combine the book by Neil Spring with a script by Jack Lothian has been a delight, and we look forward to making this for our ITV audience.”