A brand new promotional photo for BBC One’s upcoming War and Peace adaptation has been revealed.

Directed by Tom Harper (Peaky Blinders), War and Peace was filmed earlier this year in Russia, Lithuania and Latvia, and will air on BBC One in January 2016. 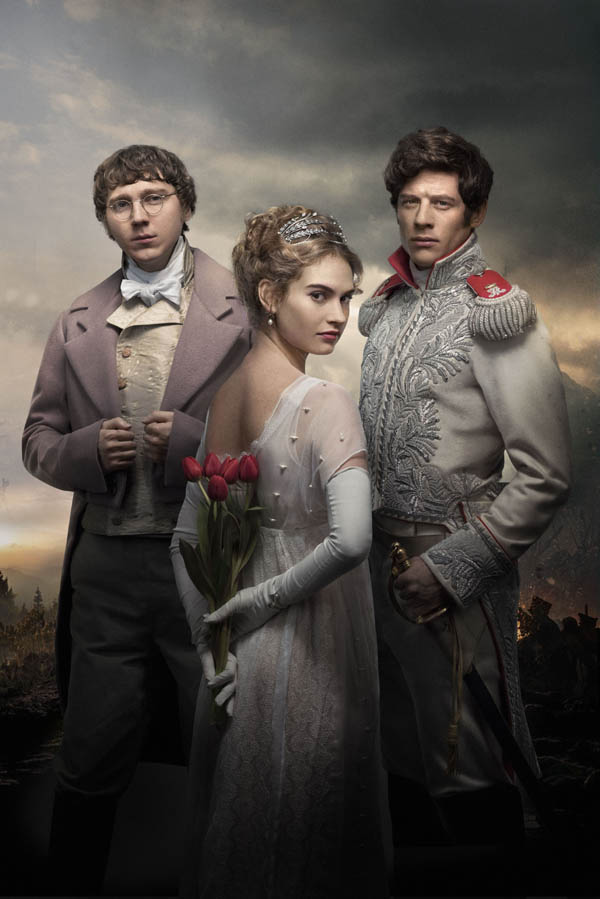