Set in the 1950’s in Paris, Maigret Sets A Trap has started filming in Budapest, Hungary.

The 120-minute drama is one of two new stand-alone dramatic films and will be followed by Maigret’s Dead Man. 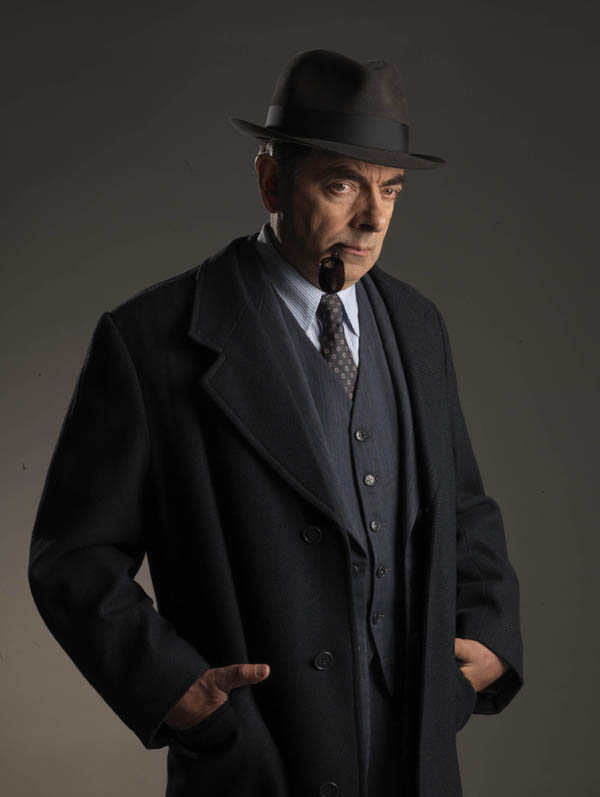 Are you looking forward to Maigret? Let us know below…