The first promotional shots of Larry Lamb in New Tricks have been unveiled.

The long-running crime drama returns to BBC One next month for a final season, opening with “an explosive two part story” that will see Dennis Waterman’s character, Gerry Standing, depart the show. 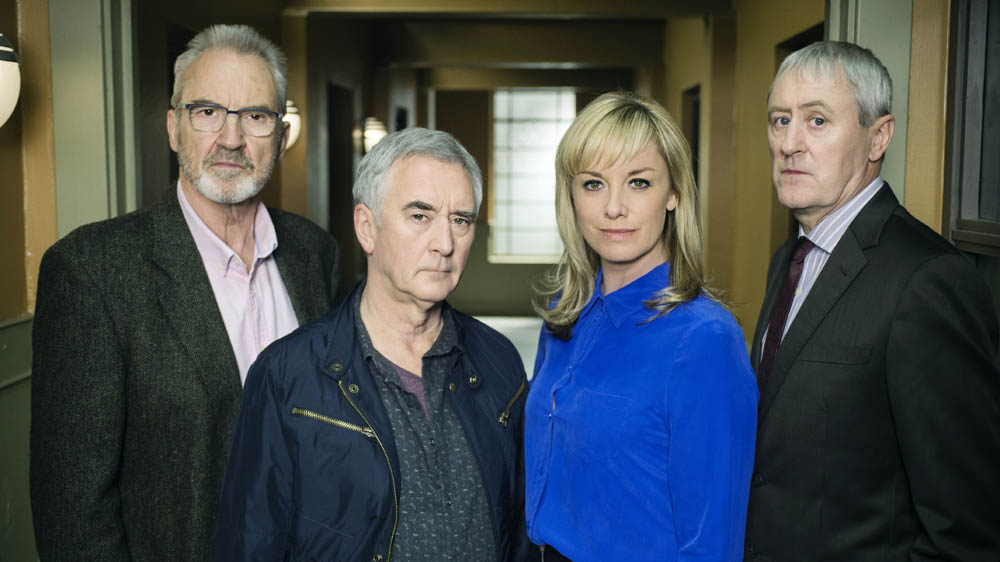 Executive producer Myar Craig-Brown commented last year: “Larry is a fantastic addition to the show and Ted Case will slot in perfectly with Sacha, Steve and Dan in the UCOS team. The stories for series 12 are absolutely classic New Tricks – a mix of gripping whodunits solved by witty, likeable characters that the audience can root for and identify with.” 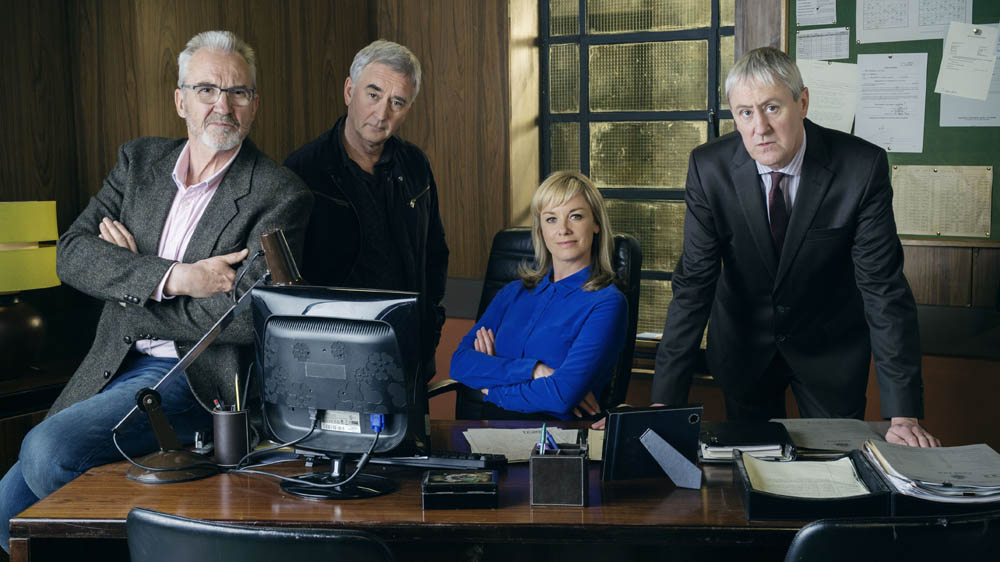 The BBC announced in February that New Tricks will end this year after 12 seasons.

The show’s producers, Headstrong Pictures, have promised that they are “pulling out all the stops to make [Season 12] a rewarding finale for viewers.”