BBC Two has released the first promotional photo for Paula.

Written by Conor McPherson, in his first original television series, the new three-part revenge drama is about a brief encounter that ends in violence.

Gough commented last year: “Having worked with Conor McPherson on stage I am so excited to work with him again on this amazing project. He’s written a script that I know all of us involved feel very privileged to be part of bringing to life. Paula is a brilliantly complex woman and I can’t wait to play her.” 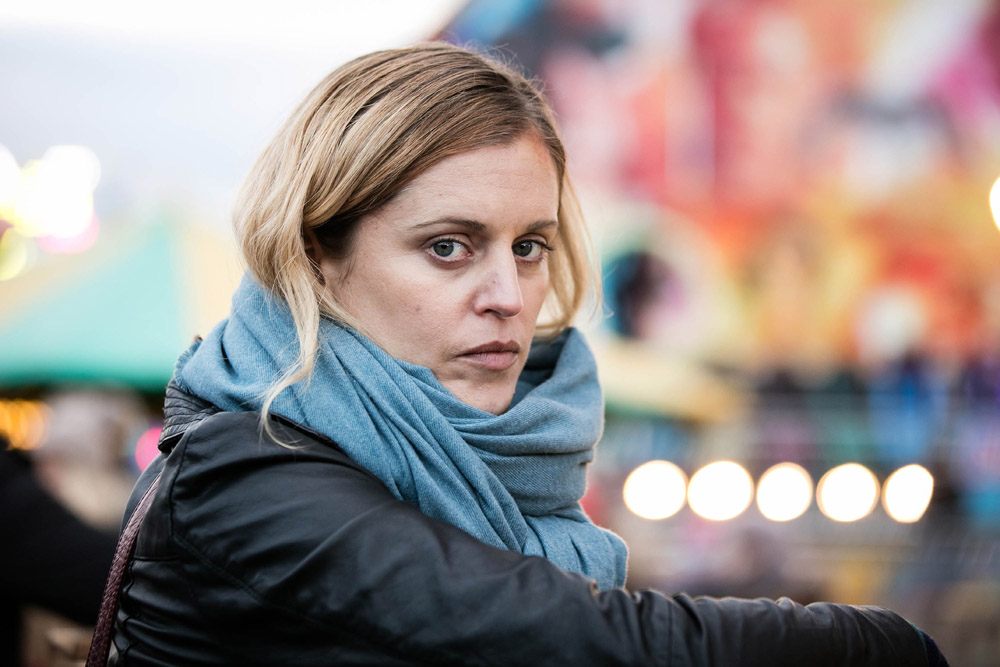 Paula tells the story of “the fallout in a young Chemistry teacher’s life, after her one-night stand with a good-looking but dangerous ducker and diver. There is an instant, animalistic, spark of attraction before they become locked in a dance of mutual destruction. Only one can survive, but their actions will take a terrifying toll on all those around them.”

Are you looking forward to Paula? Let us know below…