Peter and Wendy is currently scheduled to air at 8pm on Saturday 26 December on ITV. 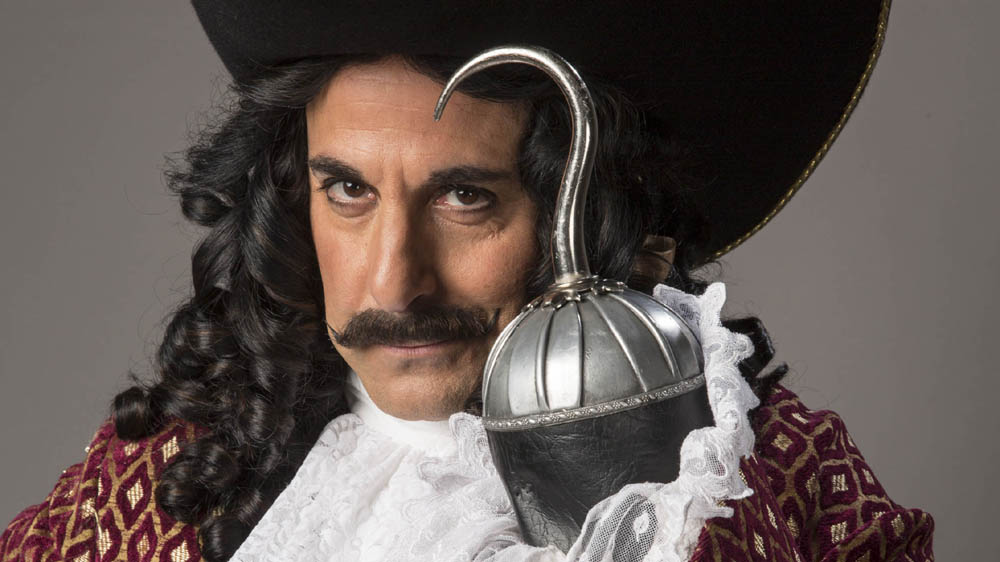 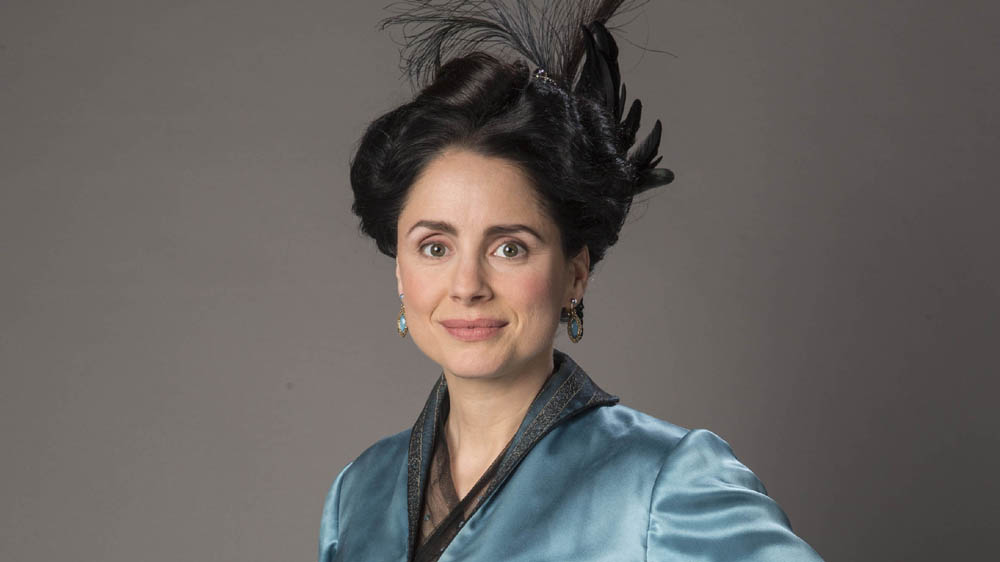 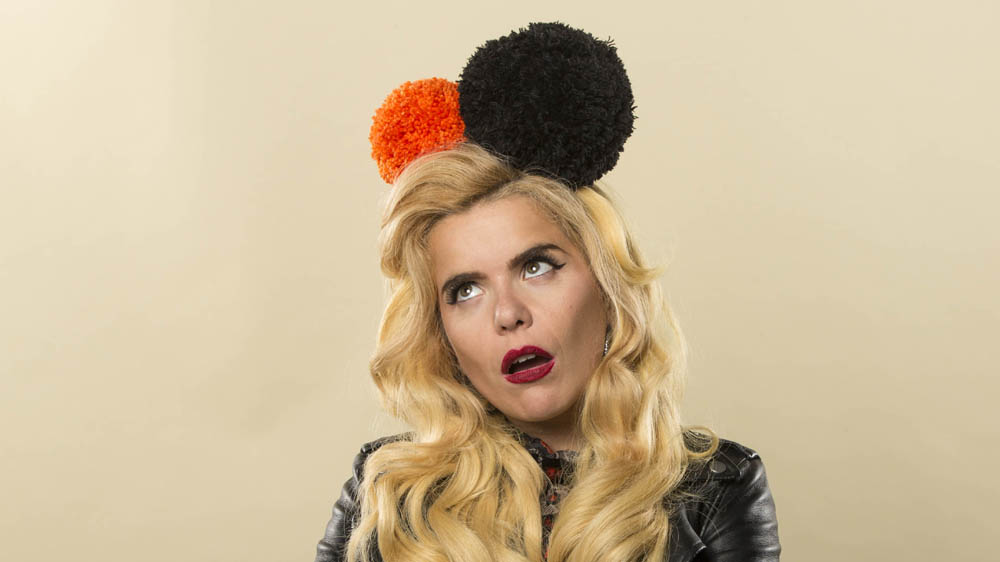 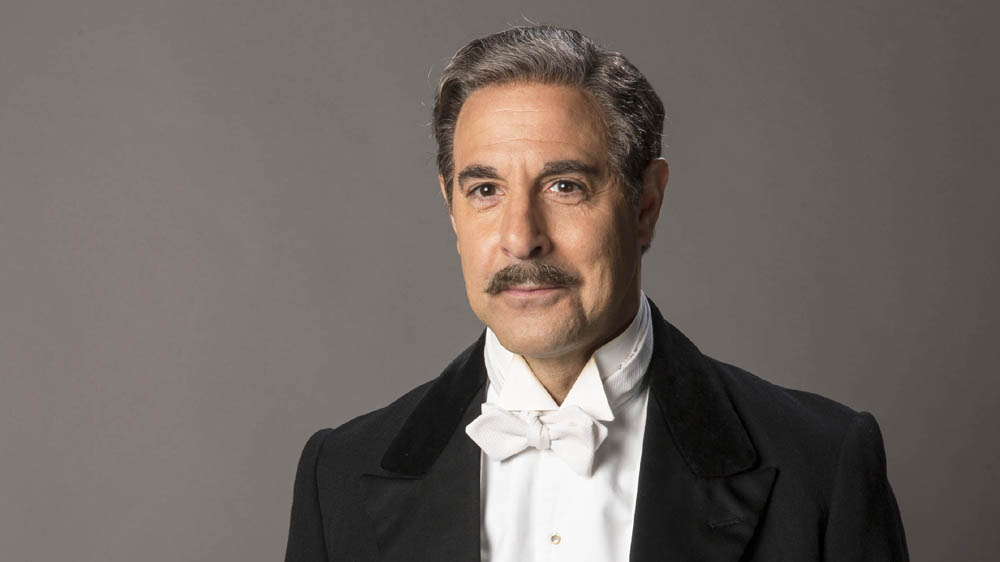 Peter and Wendy “reinterprets this timeless story for the modern age while remaining faithful to the spirit of the original”. 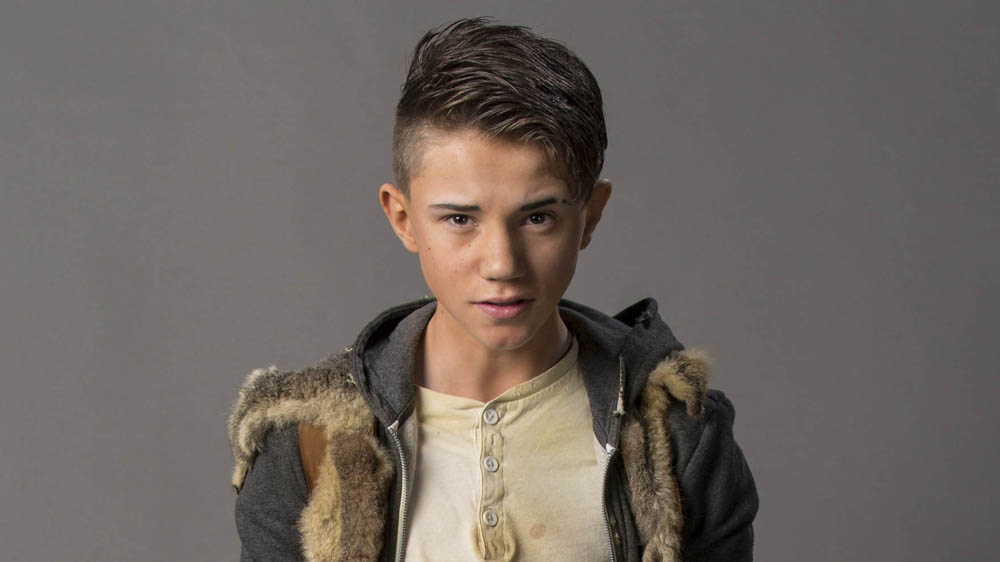 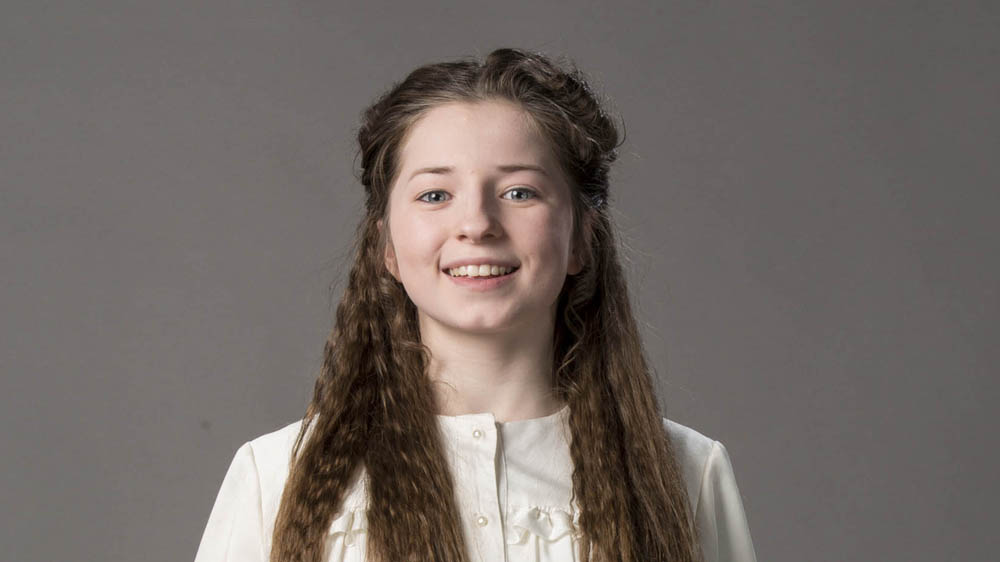 Producer Stewart Mackinnon commented earlier this year: “The drama will retain the classic structure and content of J.M Barrie’s original Peter Pan, while adding a new framing story designed to allow audiences a different way into the story. The modern framework makes funny and at times poignant connections with the original material, while allowing the film to make an affectionate nod towards the traditional theatrical device of actors doubling and even tripling in different roles. This device also establishes a connection with Great Ormond Street Hospital, the world famous children’s hospital that has become irrevocably associated with Peter Pan.”