The first promotional pics have been released for Tatau, BBC Three’s new fantasy drama from the makers of Being Human.

The eight-part series is written by Richard Zajdlic, who has previously written episodes of By Any Means, Strike Back, This Life and EastEnders.

Tatau stars Joe Layton (New Worlds, Father Brown) and Theo Barklem-Biggs (The Inbetweeners Movie, Silk) as a pair of 20-something friends from London travelling the world looking for sun, fun and adventure. 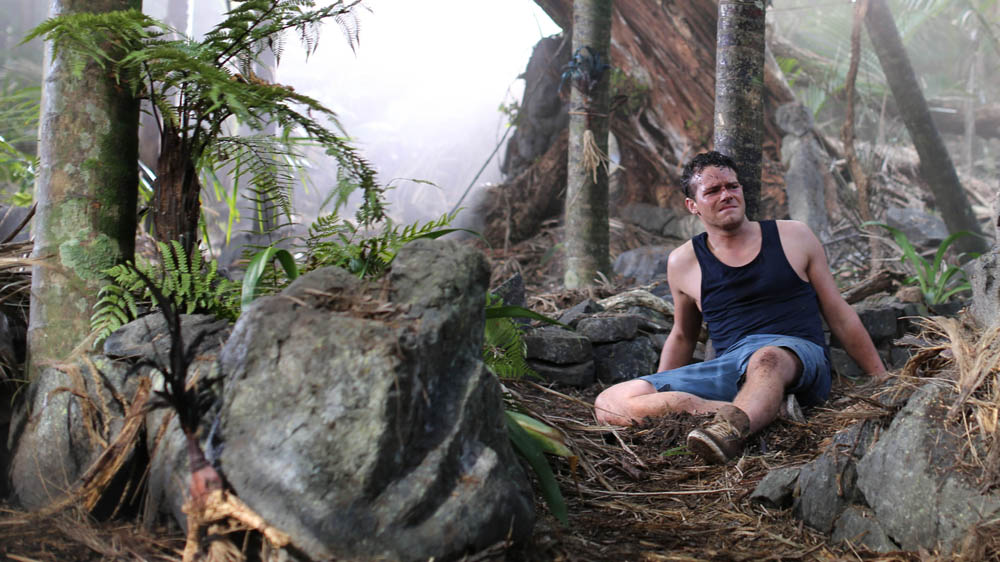 The official synopsis reveals: “Kyle (Layton) even got himself a Maori-style tattoo, excited about their eventual destination: the Cook Islands. When snorkelling in a lagoon, Kyle finds the body of a local girl, Aumea, tied up underwater – dead. Returning to the lagoon with the police, Kyle finds her corpse has disappeared. But Kyle knows what he saw.

“Desperate to uncover what happened, Kyle and Budgie (Barklem-Biggs) find themselves sucked deeper and deeper into a world of Maori myths, symbols, and hallucinatory visions…  until finally the full meaning of Kyle’s tattoo is revealed.” 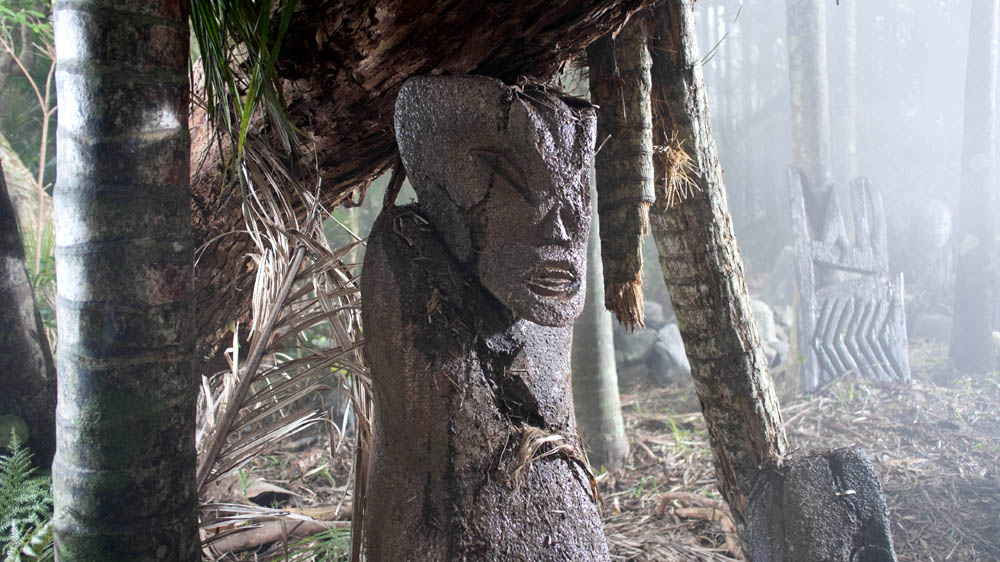 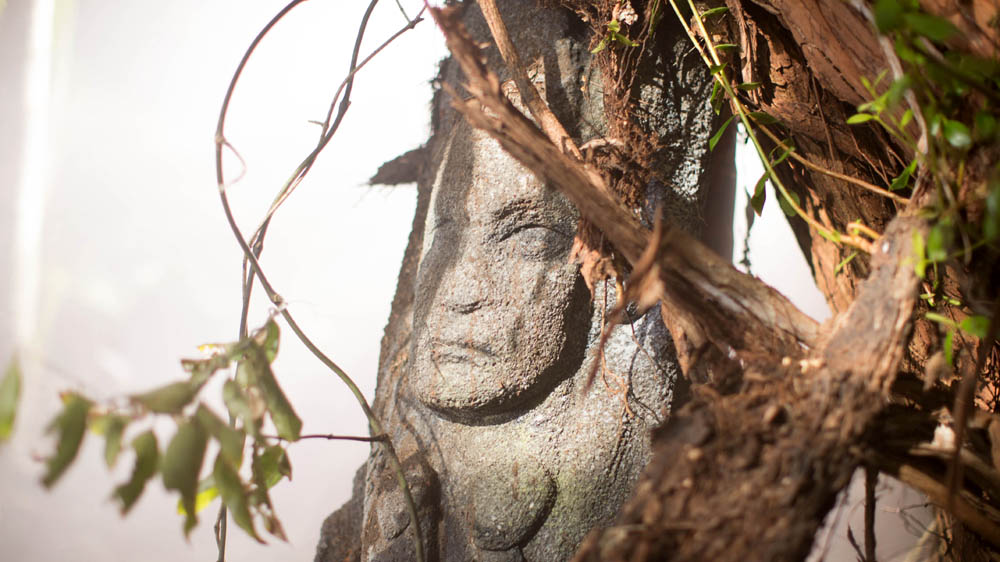 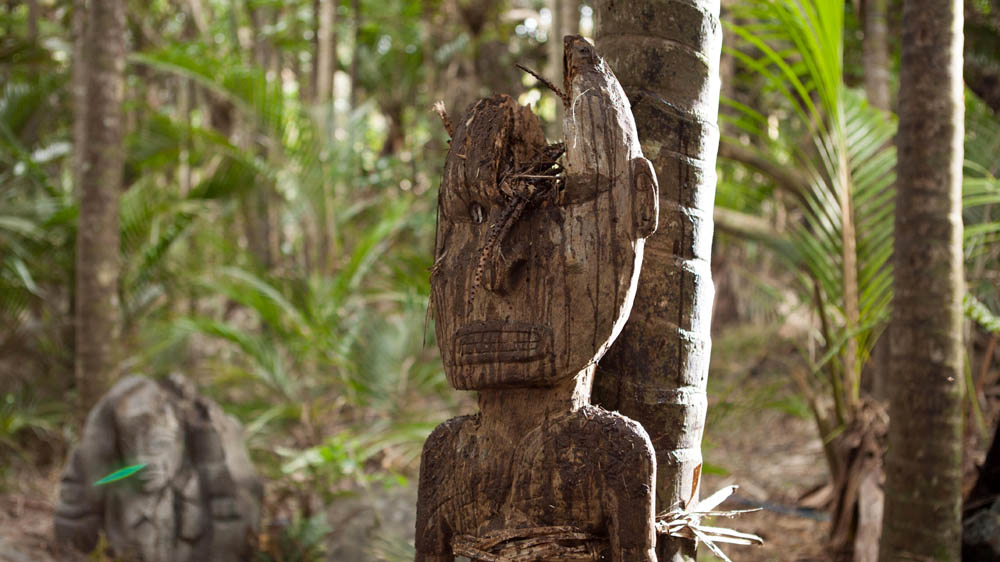 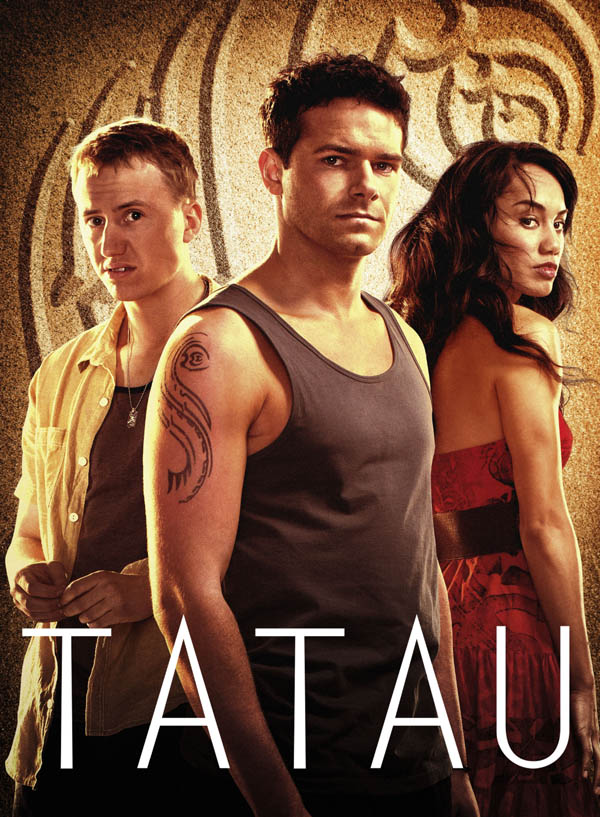 Are you looking forward to Tatau? Let us know below…