Strike Back writer Tony Saint’s new drama The Interceptor is coming soon to BBC One.

The eight-part series is about a top secret, state-of-the-art law enforcement team.

The official synopsis reads: “[The Interceptor] delves into the adventures of a dedicated surveillance team known as the UNIT. Keeping their quarries under ultra-tight surveillance, they take us into the real world inhabited by the criminals of today. And it’s easy to recognise because it’s the same world the rest of us inhabit.”

BBC One’s recent 2015 drama preview trailer features a first look at O-T Fagbenle (Looking) as Ash, whose dream of bringing down the biggest fish in the criminal underworld comes a step closer when he’s recruited to the UNIT. 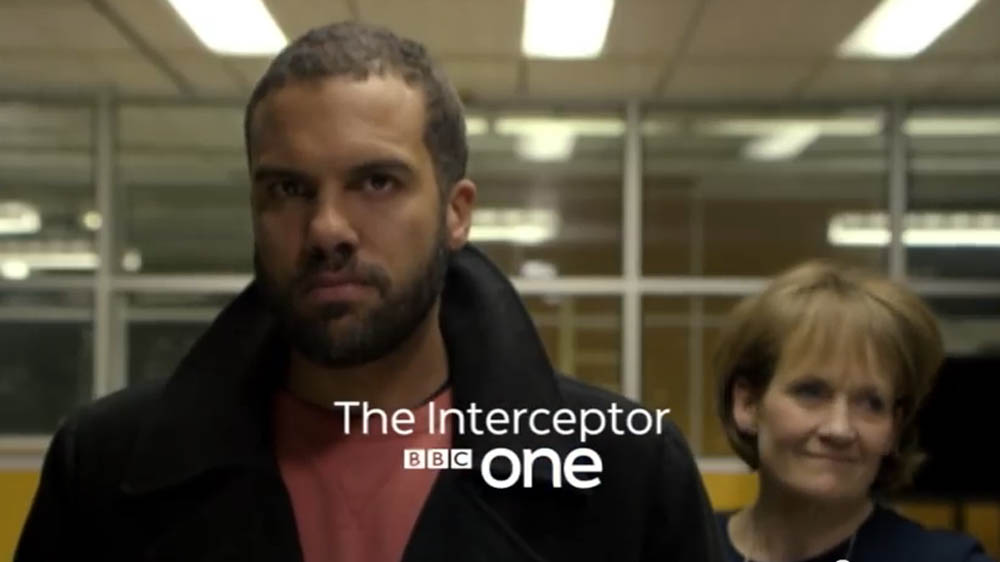 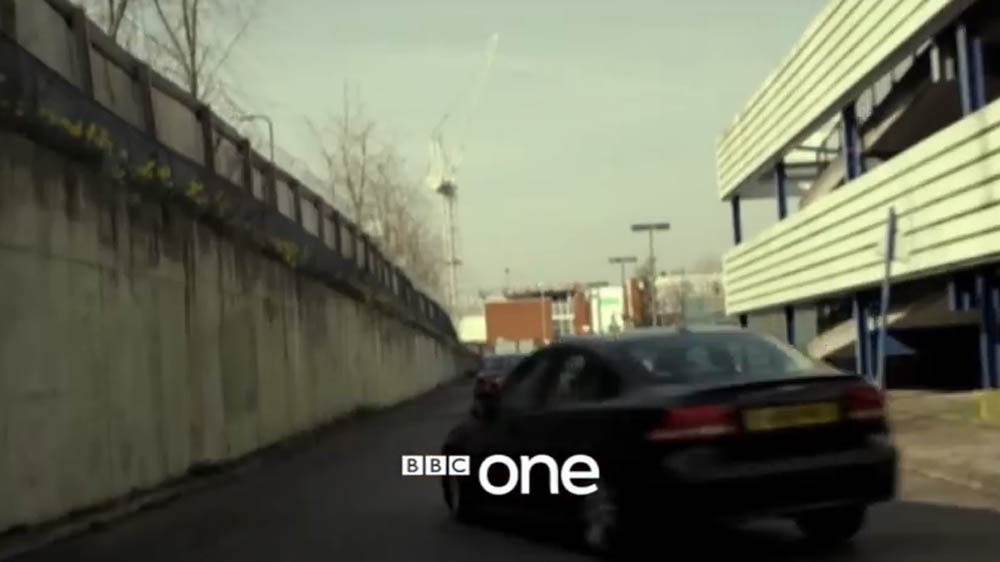 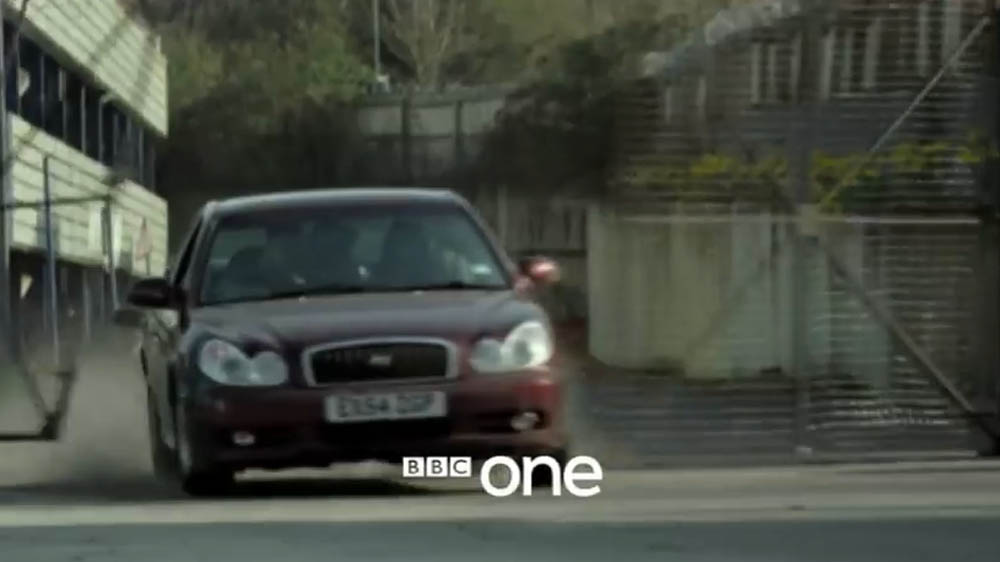 Are you looking forward to The Interceptor? Let us know below…