The UK release date for next year’s Absolutely Fabulous film has been confirmed.

The seven-week shoot recently wrapped on location in the UK and the south of France.

Absolutely Fabulous: The Movie will arrive in UK cinemas on Friday 1 July 2016.

Jennifer Saunders and Joanna Lumley are back as Edina and Patsy in the new feature film, alongside the rest of the original cast, including Julia Sawalha as Saffy, Jane Horrocks as Bubble and June Whitfield as Mother. The cast will be joined by “a host of A-list stars from the acting, music and fashion worlds.” 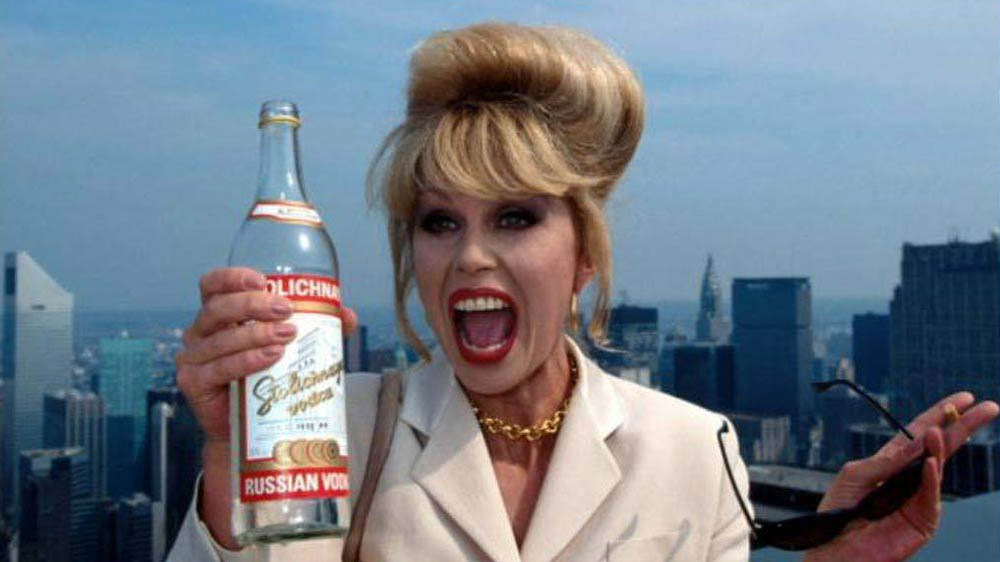