Guest stars for the new season of Shetland have been announced.

Six new episodes of the BBC One cime drama are filming now in Scotland.

Hinds commented: “I’m looking forward to locking swords with Douglas Henshall and working against the stunning backdrop of Shetland. I came to Scotland a lot in the 70s and 80s in various theatre productions and of course to film Hallam Foe but this is the furthest I’ve ever been.” 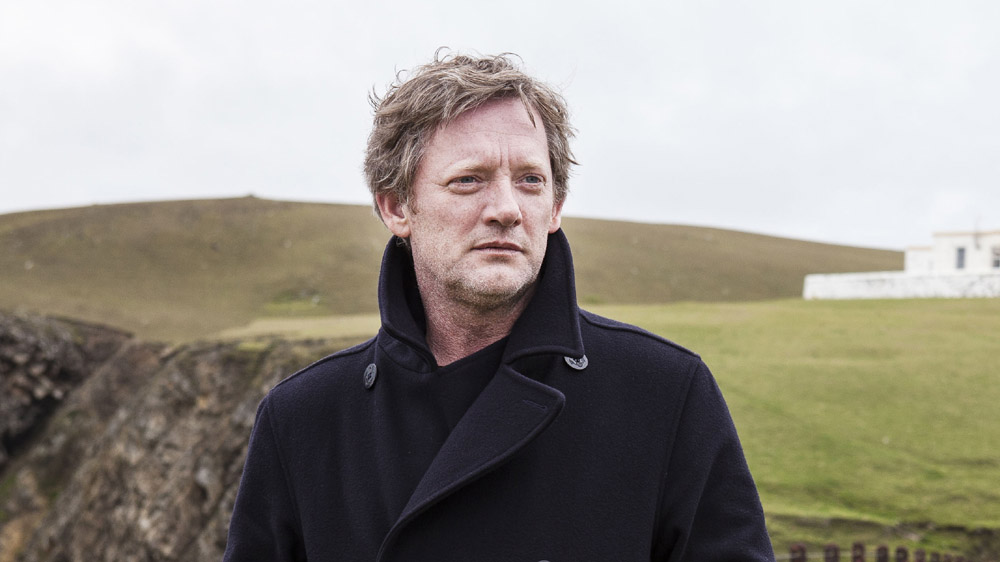 Season 3 centres on the disappearance of a young man on a ferry crossing from Aberdeen to Lerwick. Suspecting foul play, DI Perez and his team begin an investigation which has far-reaching consequences for them all and the local community.

Elaine Collins, Executive Producer, ITV Studios commented: “Shetland has a magnificent core cast led by Douglas Henshall. In our third series, this time telling one story over six hours, our regulars will be joined by a wonderful group of prominent and talented actors who we feel sure have been attracted by some really exciting scripts.”