A new series celebrating the late comedian, writer and actor Victoria Wood will air on BBC One next month.

Our Friend Victoria will feature highlights from Wood’s archive and “some re-discovered treats” being introduced and celebrated by her friends, peers and co-stars.

The six 30-minute episodes will be presented by Julie Walters (Victoria Wood: As Seen On TV), Michael Ball (That Day We Sang), Maxine Peake (Dinnerladies) and Daniel Rigby (Eric And Ernie), amongst others. 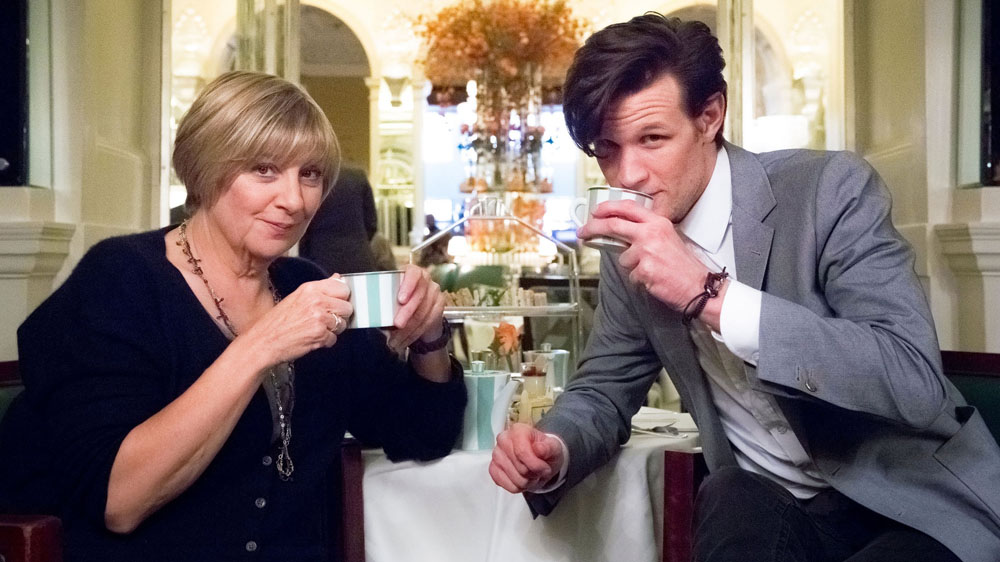 Shane Allen, Controller, BBC Comedy Commissioning commented: “British comedy lost its most prolific and multi-talented star last year. Victoria was unparalleled in what she achieved as a creator, writer, character actress, sketch and sitcom performer, director, singer, songwriter and stand-up – she did the lot with a unique humour and a broad appeal common touch. Close colleagues from across her career guide us on a celebration of Victoria’s finest work so we can revel in her brilliance once more as her work and influence will live on for a long time to come.”

The series marks the one-year anniversary of Victoria Wood’s death.

What’s your favourite Victoria Wood sketch? Let us know below…