EastEnders writer Tony Jordan has written a new BBC One film about the life of Barbara Windsor.

The one-off 90-minute drama “will tell the heart-warming story of Barbara Windsor, the Cockney kid with a dazzling smile and talent to match.”

The official synopsis reads: “Preparing to perform in the theatre that evening, Babs takes us on a journey of all the people and events that have shaped her career: her lonely childhood and complicated relationship with her father, her doomed marriage to Ronnie Knight, capturing the attention of Joan Littlewood and becoming the blonde bombshell in the Carry On films. Babs, ever the consummate professional, never lets her fans down whatever her personal anguish, and steps on the stage to rapturous applause. The story is full of heart and heartbreak – with a touch of sauciness thrown in.” 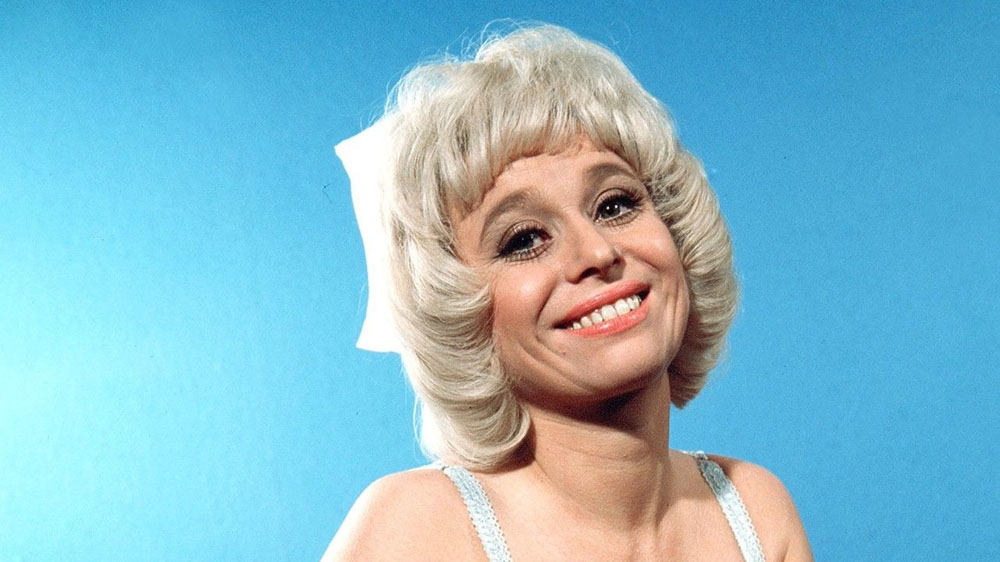 Writer Tony Jordan (Hustle, Dickensian) teased: “The opportunity to tell the story of the amazing Dame Barbara Windsor was too good an opportunity to miss. I think people will be surprised that there’s a lot more to her than just the Carry On films and EastEnders. She was starring in movies and was a huge star of the theatre long before any of those things came along. In the Sixties, she was nominated for a BAFTA for her work in the film Sparrows Can’t Sing, and a Tony award after appearing on Broadway in the US.”

He added: “There’s a reason that, as a nation, we’ve all taken Barbara to our hearts. I think it is because she’s always been one of us, never forgetting where she came from. That unbelievably rare combination of someone in the business with the highest level of professionalism, but without any of the airs and graces to go with it. She’s a national treasure and one of the most remarkable women I’ve met. I only hope this film will do her justice.” 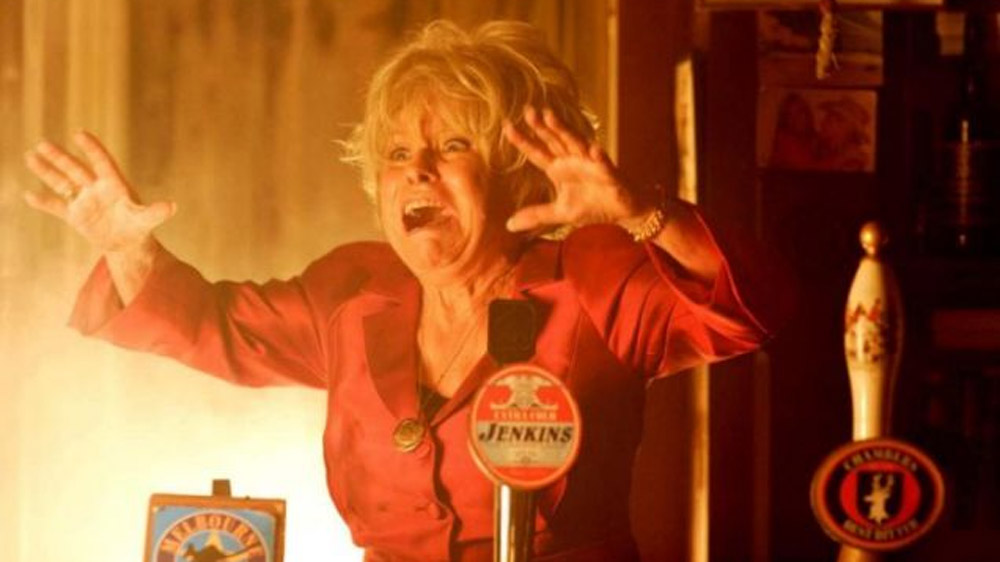 Dame Barbara Windsor commented: “Although it’s been spoken about in the past to do my life story, it wasn’t until two years ago, when I was approached by the brilliant writer Tony Jordan and the BBC, that I knew this was the right time, and undoubtedly the only person I felt knew me well enough to tell my story. Tony knows the real me and what makes me tick, and I was particularly taken by the way he wants to tell my tale, which is not in the way people will expect it to be. Tony certainly has captured the moments of my life that have made me who I am today. I am honoured and excited that Tony and the BBC have commissioned this.”

Babs will air on BBC One in 2017 as Windsor approaches her 80th birthday.

Are you looking forward to Babs? Let us know below…