The BBC has announced the much-anticipated shortlist for 2016’s BBC Sports Personality of the Year award.

16 contenders have been nominated for the prestigious main award, reflecting a dazzling year of sporting achievement over the past 12 months.

Gabby Logan, who announced the shortlist on BBC One last week, will present this year’s show alongside Gary Lineker and Clare Balding live on BBC One from 18.40pm on Sunday 18 December. The event will be held in front of a 12,000 strong crowd at Birmingham’s Genting Arena. 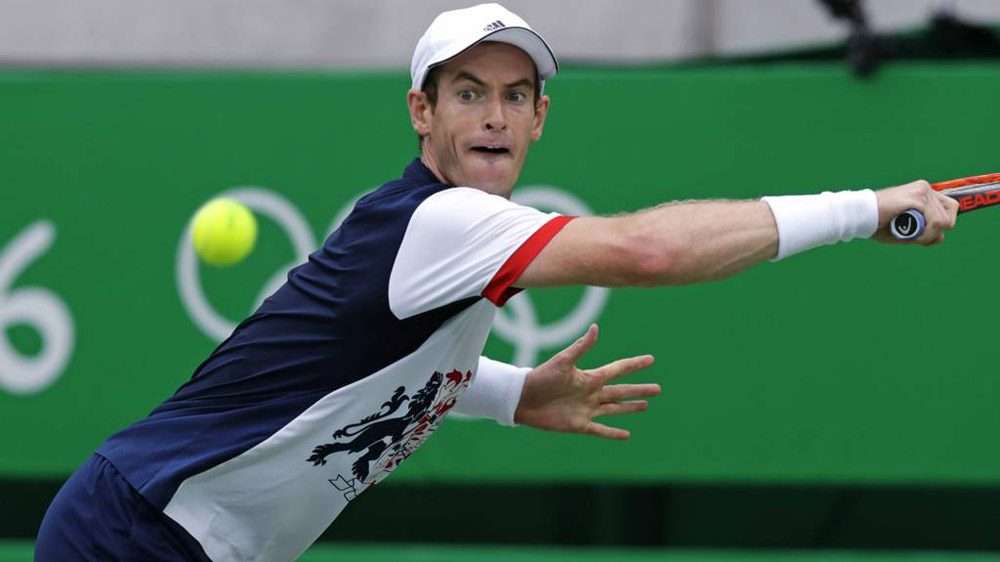 The full list of contenders, in alphabetical order, is as follows:

Viewers can vote by phone or online on the evening of Sunday 18 December, with the number to call for each contender being revealed during the TV programme.

Whatever your favourite sport is, check out this William Hill casino promo code here.

Other awards which will be presented on the night will include Team of the Year, Coach of the Year, Overseas Sports Personality of the Year, Lifetime Achievement Award, the Helen Rollason Award and Get Inspired Unsung Hero Award.

Who do you think should win? Let us know below…