Uncle will return to BBC Three in the New Year for “the final part of this comedy trilogy.”

Uncle launched on BBC Three in January 2014 and follows out-of-work musician Andy, who forges an unlikely alliance with his teenage nephew Errol, and their often misguided comedy adventures.

Season 3 will launch online on BBC Three on Sunday 1 January. 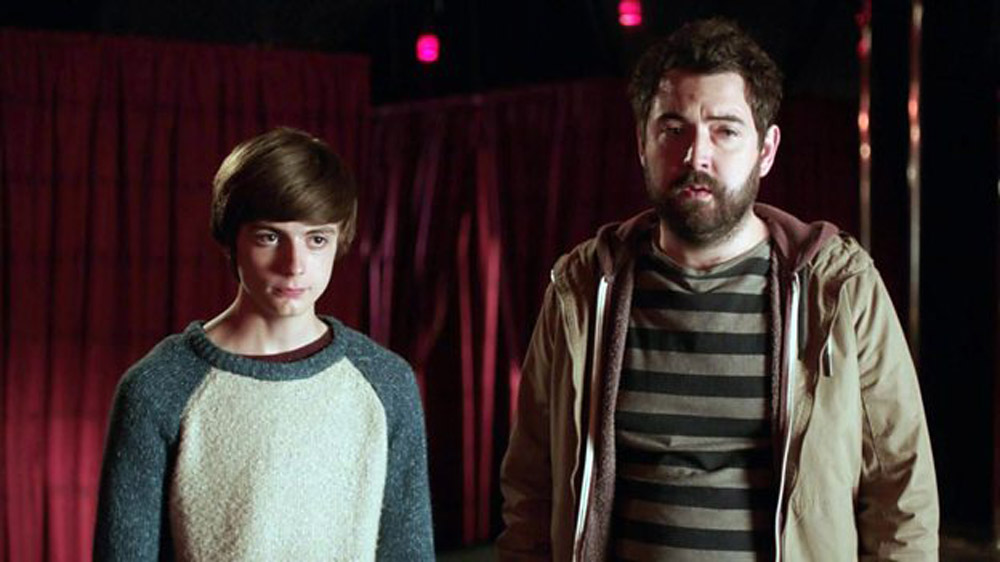 The official synopsis reads: “It’s been four years since man-child Andy (Nick Helm) forged an unlikely alliance with nerdy nephew Errol (Elliot Speller-Gillott). Suicidal and irresponsible, Andy cared only about having lost his girlfriend, and only looked after Errol after being blackmailed into it by chaotic sister Sam (Daisy Haggard).

“But a lot’s changed since then. Through two series’ of this buddy comedy with a difference, the pair have fought being kept apart, seen each other through heartbreak and triumphed together in a life or death song contest. And while they’re not immune to the odd disagreement, they always have each other’s back. Well, almost always.

“When we re-join them for Season 3, it’s eighteen months since Andy (Nick Helm) found out that he was going to be a father, and the baby he’s never met is haunting his nightmares. But is he ready to be a dad? And why do people count baby ages in months anyway?

“As he tries to work up the nerve to confront Teresa (Raquel Cassidy) about their child, he’s distracted by an offer from a record company executive that puts his artistic integrity to the test and makes him think about what really matters. Meanwhile Errol (Elliot Speller-Gillot) butts heads with Bruce (Daniel Lawrence Taylor) as he figures out how to live under the same roof as his mum’s new partner and Sam (Daisy Haggard) contemplates motherhood.”