Adapted from Susanna Clarke’s bestselling novel by Wallander writer Peter Harness, the new seven-part adaptation is due to air on BBC One this spring.

Carvel, who plays the titular Jonathan Strange, told Nerdist: “I like to sort of talk about this as a movie in seven chapters, not least because the term ‘a mini-series’ doesn’t seem to quite cut it somehow. But also because the scale of it — the kind of cinematic sweep of it — really is on par with something you’d see in a movie theater. Can you tell that we’re quite enthusiastic about it?”

The actor also discussed the adaptation’s approach to representing magic on screen: “I think it’s more, well, this is a story about magicians and magic and what does that really mean. What it doesn’t mean, to me, is how many special effects can you get on the screen. Although we’ve got wonderful, amazing special effects, too.”

He explained: “I think magic is a metaphor for the imagination, really. And one of the reasons it’s such a brilliant novel is you’re asking the reader to imagine these great feats of magic and there’s something about making a drama that requires people to do just that — to kind of imagine this stuff and come together to create it.” 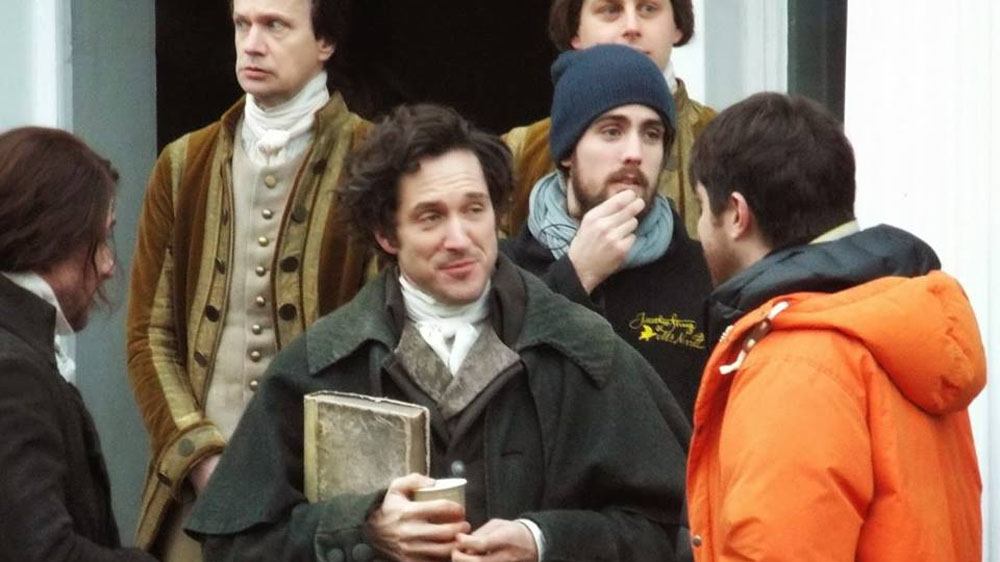 The official synopsis reads: “Set at the beginning of the 19th-century, England no longer believes in practical magic. The reclusive Mr Norrell (Marsan) of Hurtfew Abbey stuns the city of York when he causes the statues of York Cathedral to speak and move. With a little persuasion and help from his man of business Childermass (Cilenti), he goes to London to help the government in the war against Napoleon. It is there Norrell summons a fairy to bring Lady Pole (Englert) back from the dead, opening a whole can of worms…”