Filming has commenced on The A Word, BBC One’s new drama about a family whose youngest son is diagnosed with autism.

Adapted by Occupation writer Peter Bowker from the Israeli series by Prisoners of War creator Keren Margalit, the six-part drama was commissioned last year and is described as “a funny and thought-provoking series about parenthood and childhood and what it’s like to have a child who doesn’t fit the mould”.

Christopher Eccleston commented: “I’m very proud to be reunited with writer Peter Bowker on The A Word. This is a special job for us all. We hope the audience take us to their hearts.” 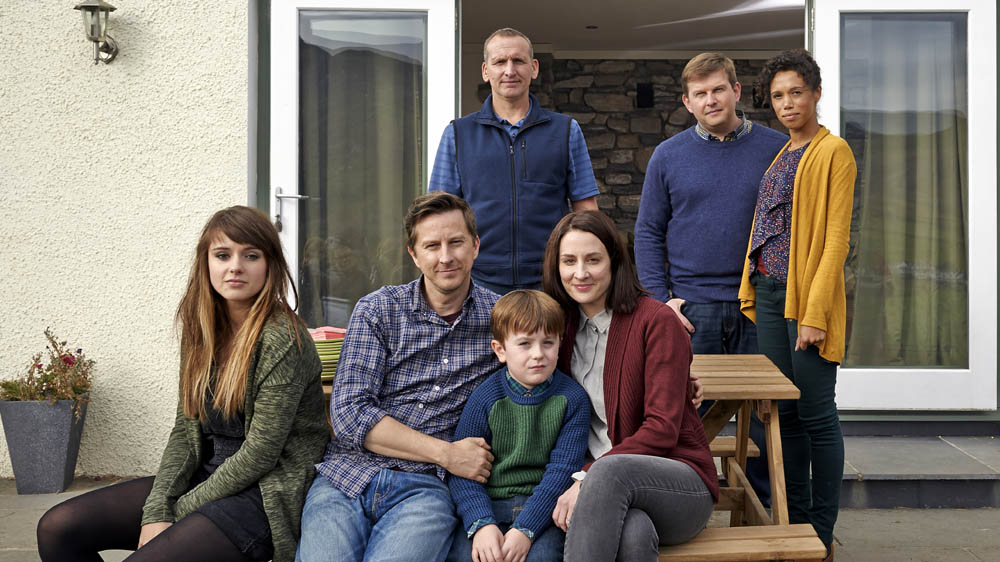 Writer Peter Bowker added: “We have the opportunity here to make something funny, tough, realistic and inventive about contemporary family life and autism. In a society where imperfection increasingly comes with blame attached it seems timely to look at how autism is regarded both within a family and the wider community – and to give some insight into how that experience might be for the child on the autism spectrum.  It’s a drama full of ideas – about parenthood, about disability, about communication, about community – and will emphatically engage an audience whatever their experience of the subject.”

The series is described as “a funny and thought-provoking series about parenthood and childhood”.

The A Word will continue filming on location in The Lake District and at Manchester’s Space Project until early 2016.

Are you looking forward to The A Word? Let us know below…