Oscar-winner Danny Boyle has quit as director of James Bond 25, the as-yet-untilted swansong for Daniel Craig’s 007. The film has been targetting an October 2019 release date, so a new director will need to be found sharpish.

Many fans were excited to see the director of Trainspotting, Slumdog Millionaire, 127 Hours and 28 Days Later taking the helm of the Bond franchise, but it looks like that old industry adage of “creative differences” has stopped that from happening.

The news of Boyle’s departure from the Bond 25 director’s chair was broken on Twitter, with a brief statement on the official James Bond account. You can see it for yourself right here:

Boyle had already set his frequent collaborator John Hodge (Shallow Grave, Trance, The Beach, both Trainspotting films) the task of penning a screenplay for Bond 25. When Boyle and Hodge boarded the project, a script by franchise regulars Neal Purvis and Robert Wade was put on hold.

It’s unclear now whether producers Wilson and Broccoli will go back to the script from Purvis and Wade (who’ve penned all of Craig’s other Bond films), or keep working on Hodge’s idea, or branch off in a new direction entirely. 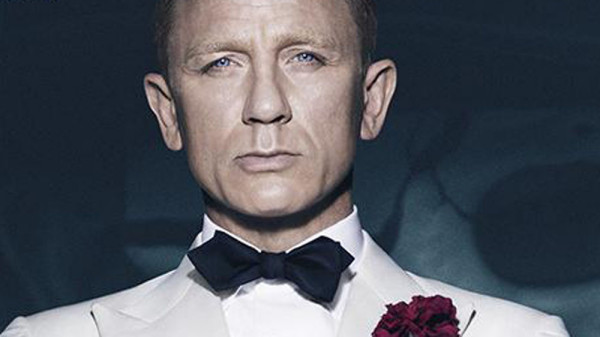 With Boyle stepping away, the most pressing matter for Wilson and Broccoli will be hiring a new director who can shepherd the film to its October 2019 release date.

Sam Mendes of Skyfall and Spectre would be an obvious choice, but he might be hard to coerce back into the franchise fold. Mission: Impossible – Fallout‘s Christopher McQuarrie would surely do a great job, but he might be too busy with Tom Cruise projects. And Christopher Nolan of The Dark Knight trilogy has always been a fan favourite choice, but he has dealt exclusively with original ideas – as opposed to sequels and franchises – in recent years.

Whoever they end up hiring to direct Bond 25, we’ll be sure to let you know…