Martin Clunes will reprise his role as Dr. Martin Ellingham in a seventh season of ITV drama Doc Martin.

Clunes will be back for eight new episodes as the grumpy medic with a phobia of blood, with all the cast’s regulars also returning, including Caroline Catz as Doc Martin’s wife, Louisa.

The official synopsis for Season 7 reads: “The couple married in the last series, but their marital harmony was short lived. After a life-threatening incident, Louisa decided to take their son James Henry to live with her mother in Spain while they try to work out their problems. The Doc is heartbroken by their departure, and realises he has got to make changes if he wants to win them back, and be a family again.” 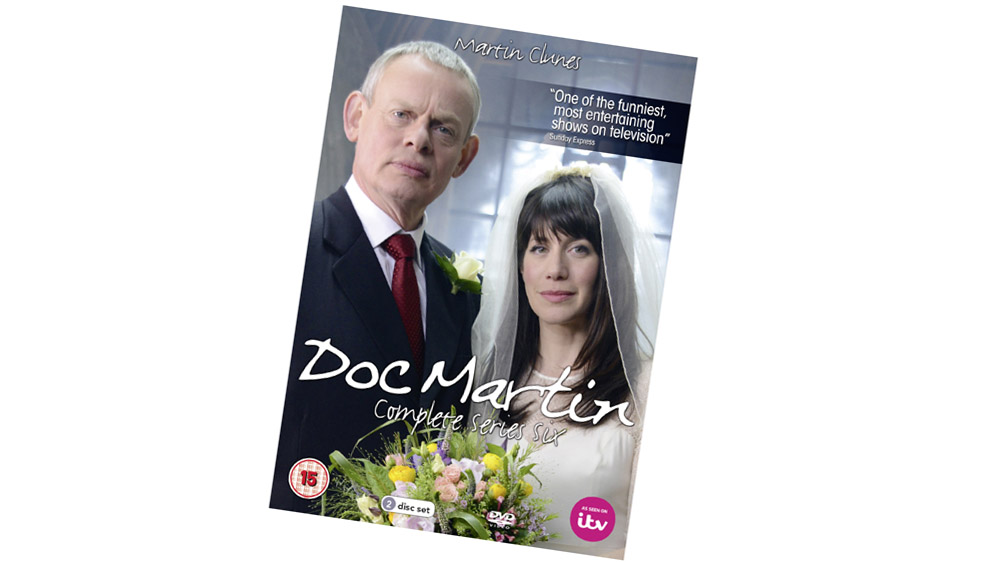 Clunes commented: “I’m thrilled to be back on the beautiful North Cornish coast to shoot series seven of Doc Martin. The Doc has some serious work to do if he is going to persuade Louisa to come back.”

ITV’s Steve November added: “We’re delighted Doc Martin is returning to ITV. Martin has created a unique and very watchable character who for all his faults is hugely appreciated by the audience.  We look forward to working on the series with the Buffalo Pictures production team.”

Are you looking forward to Season 7? Let us know below…