Doctor Foster writer Mike Bartlett will adapt his own Olivier Award-winning script for the 90-minute drama, reuniting with Olivier Award-winner Rupert Goold, who directed the original Almeida Theatre production of the play.

Written in blank verse, King Charles III sees Prince Charles ascend to the throne following the Queen’s death. But when he refuses to sign a controversial bill into law, political chaos ensues – a constitutional crisis, rioting on the streets, and a tank in front of Buckingham Palace. Charles, meanwhile, is forced to wrestle with his own identity and purpose as a ceremonial monarch. 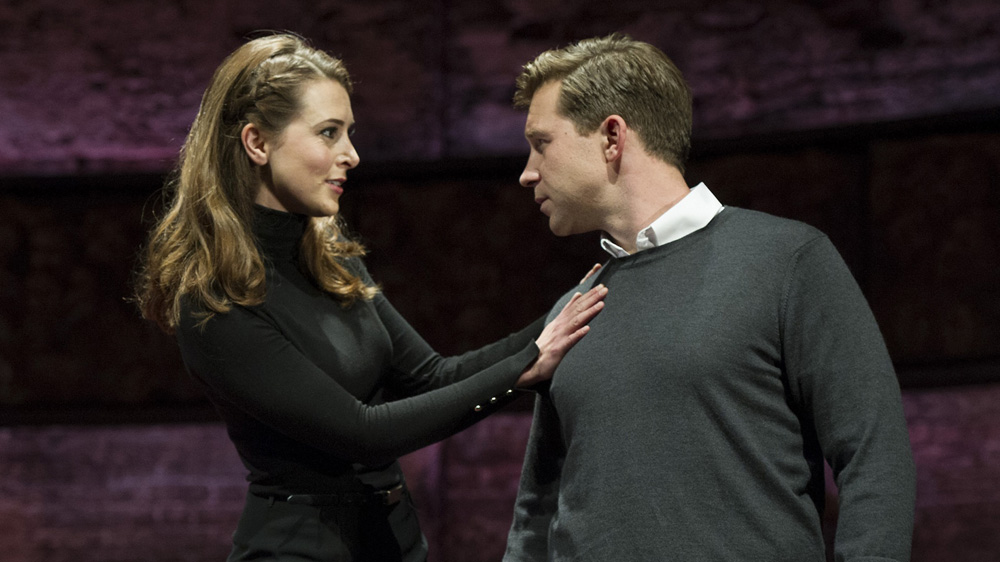 Mike Bartlett commented: “I’m so excited to bring King Charles III to BBC Two. The play has always had the ambition to be an ambitious, provocative, yet popular national story, written to explore the possibilities and contradictions of a figure and a family that we all think we know so well. It can now reach a wider, national audience, and the story can expand out onto the screen. With Rupert Goold directing, and Drama Republic producing, I know it’s in the very best hands possible.”

Are you looking forward to King Charles III? Let us know below…