The one-hour special is described as “the definitive insight into the world’s most popular drama” and will feature unprecedented behind the scenes access from cast and crew.

Highlights include Julian Fellowes talking on stage about the shows creation and its many secrets; Hugh Bonneville and Dame Maggie Smith taking part in a specially-written sketch on stage; Dame Kiri Te Kanawa performing ‘O Mio Babbino Caro’; Julian Ovenden performing ‘My Heart Stood Still’; talking heads from stage and screen and royalty will talk about the show and what it means to them; and Dame Julie Walters presenting the BAFTA Special Award to Julian Fellowes and the entire Downton Abbey cast.

Downton Abbey will end with a feature-length special on Christmas Day. 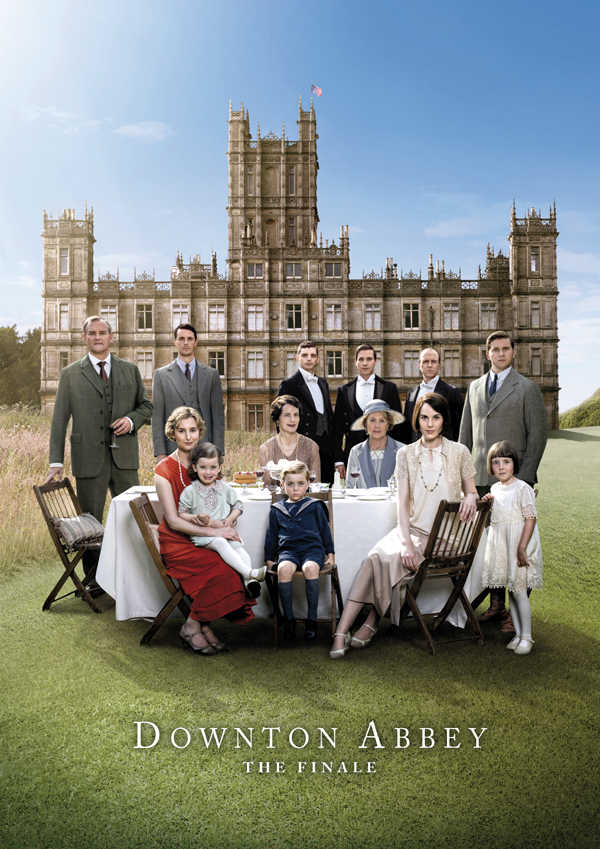 Peter Fincham, ITV’s Director of Television commented: “When we commissioned Downton Abbey six years ago, little did we know it would go on to become the phenomenon it is today, not only loved by our ITV viewers, but also countless others around the world. I am delighted for everyone at Carnival films and the entire team involved in the production, that they have been honoured by BAFTA with this tribute and Special award.”

Executive producer Gareth Neame added: “As Downton Abbey moves towards its conclusion with the final series, I speak for the entire cast and crew when I say how honoured we are that the Academy has recognised the show with this Special award. Not only is Downton a much loved show in Britain, it has huge success in both the US and right around the world, waving the flag for Britain and our creative content and that’s why BAFTA recognition means so much to us.”

Are you looking forward to BAFTA Celebrates Downton Abbey? Let us know below…