The cast of ITV’s Home Fires have started filming the second season this week in Cheshire.

The World War II drama launched in May and won its Sunday night slot with a consolidated average rating of 6.2 million viewers.

Inspired by the book Jambusters by Julie Summers, Home Fires follows a group of inspirational women at the heart of a rural Cheshire community who steadfastly bring the village together during our nation’s darkest hour. 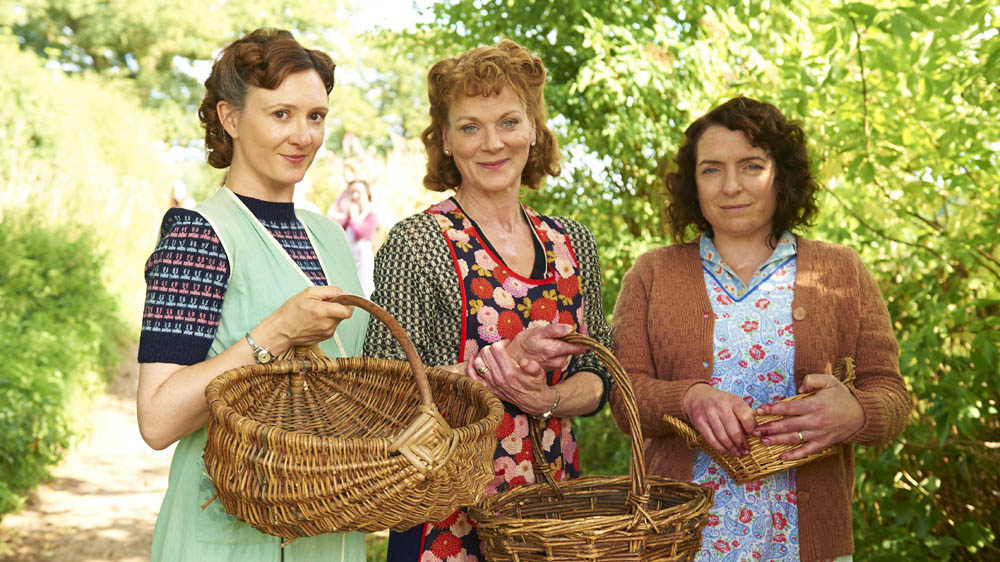 The official synopsis for Season 2 reads: “It’s the summer of 1940 and the village of Great Paxford is caught up in the nightmare of the Battle of Britain. Two weeks after the defeat at Dunkirk, the German army is advancing through France and Britain is bracing itself for invasion.

“Throughout [the second season] the residents at the heart of this rural Cheshire community face their own personal challenges and conflicts as reputations are tarnished, loved ones lost, and shocking secrets are discovered. However it’s the war years and the women, under the auspices of the Great Paxford Women’s Institute, unite and discover inner resources that will change their lives forever whilst helping maintain the nation’s fabric in its darkest hour.

“New characters and friendships will also emerge as exhausted and battle-hardened Czech soldiers arrive to set up camp just outside the village.” 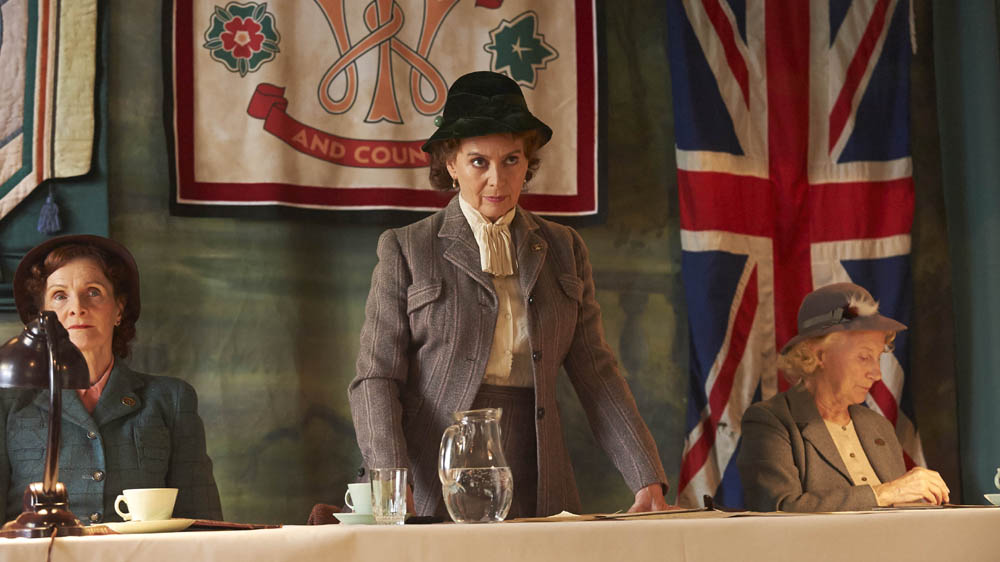 Executive producer Francis Hopkinson commented earlier this year: “The new series will play out under the Battle of Britain and the frighteningly real prospect of German invasion and defeat. It was a very challenging and dark period in our country’s history. Whilst the men were away fighting, the women left behind had to face their own fears.”