Detective drama Endeavour will return for a new season in 2017, marking the 30th anniversary of Inspector Morse on ITV.

Set in the summer of 1967, next year’s episodes will celebrate the anniversary with “many respectful tips of the trilby from Endeavour to its much admired progenitor in terms of guest casting, heritage characters and stories.” 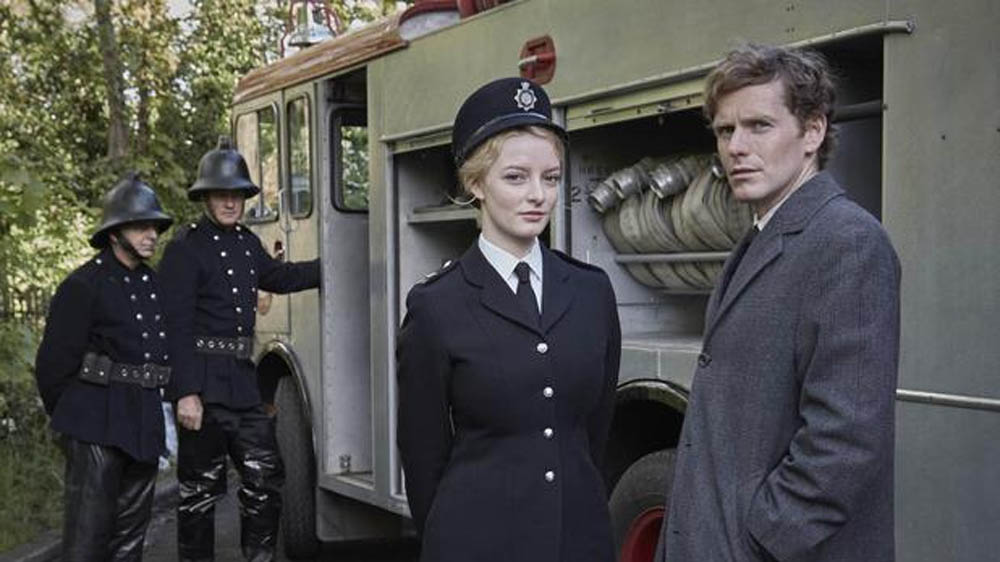 Endeavour launched in January 2012 with a one-off single film to mark the 25th anniversary of Inspector Morse and the prequel’s third season concluded on ITV in January, averaging 6.3 million viewers and a 22% share of the audience.

Season 4’s scripts will again be written by Russell Lewis, who also wrote for Inspector Morse and created Endeavour.

The first episode will pick up barely a fortnight since the events of Season 3’s finale, with Endeavour waiting to hear the result of his Sergeant’s Exam, while Thursday and Win deal with their own sense of grief. 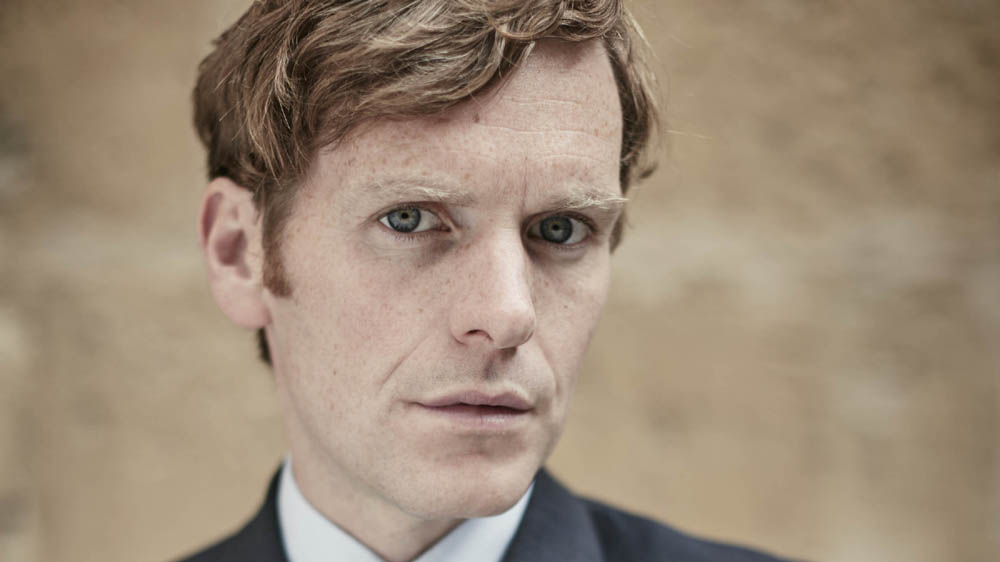 Stories in the fourth season will feature the worlds of 1960s pop, doctors and nurses, and an exploration of the English pastoral.

The official synopsis reads: “The summer of 1967 is on the turn. Midsummer has been and gone but in Lovelace College a team of boffins is about to unveil a ‘thinking machine’ that will challenge the Soviets, and plunge Endeavour and Thursday into their most perilous, baffling and darkly terrifying case to date. White Heat. Cold War. And an immortal game that will cast the life of a friend into the hazard.”