A sequel to last year’s The Incredible Adventures Of Professor Branestawm will air on BBC One this Christmas.

Harry Hill will reprise his role as the title character in The Further Adventures of Professor Branestawm, adapted by Charlie Higson from Norman Hunter’s classic children’s books.

> Buy last year’s The Incredible Adventures of Professor Branestawm on DVD on Amazon.

Writer Charlie Higson commented: “It’s very exciting to be making another Branestawn film. It’s great to get the cast back together and have fun in this crazy world.”

Star Hary Hill added: “I’m thrilled to be back playing the original nutty professor, and this time he’s even nuttier than last time.”

Steve Pemberton (Inside No 9) will join the cast as Professor Algebrain. 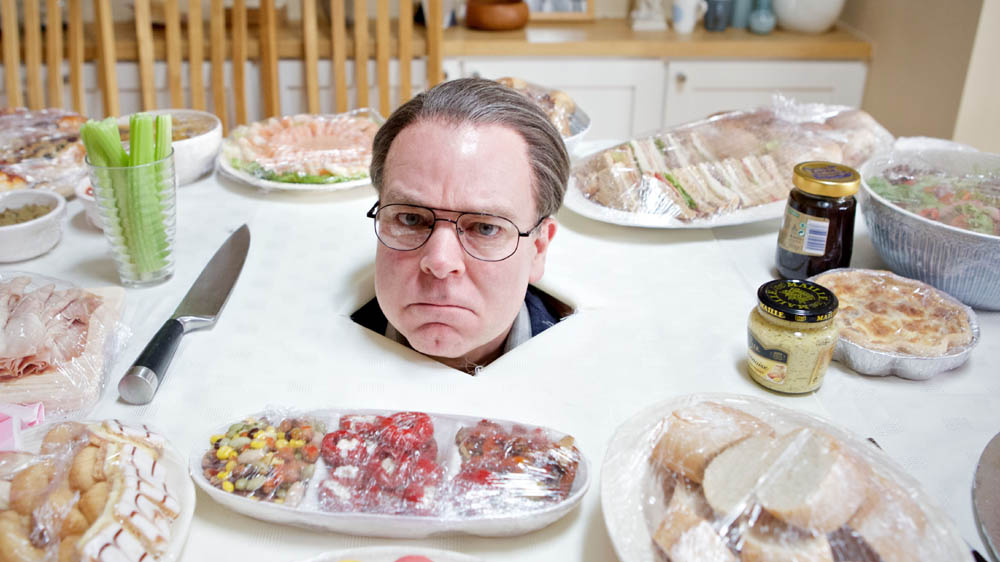 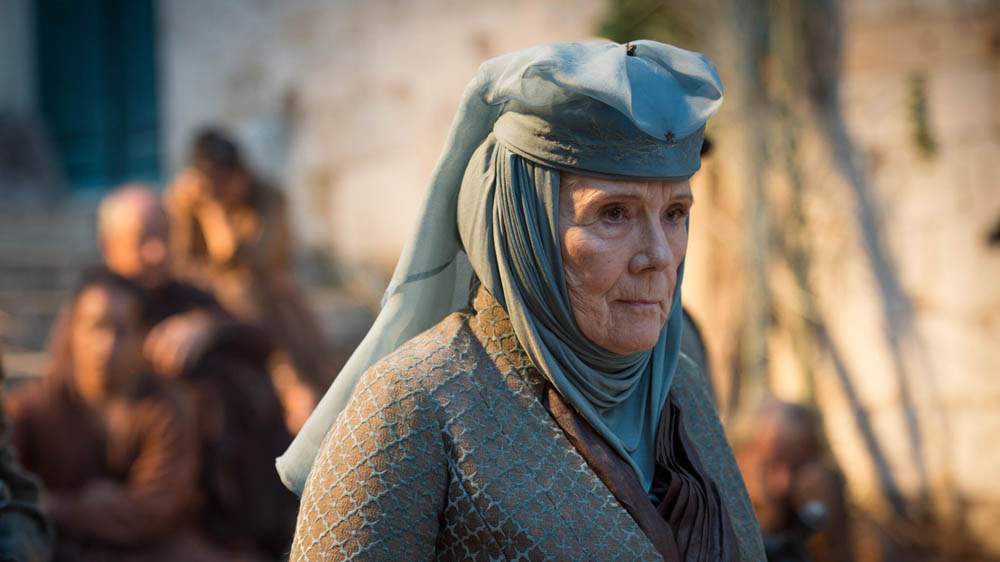 Set in the quintessential English village of Great Pagwell, the new hour-long special sees Branestawm face money troubles when his bills are literally out of control. In order to try and pay off his debts, Connie suggests he enter the town’s best inventing competition to win a cash prize of £1,854 and a thruppeny bit – enough money to pay off his tax bill. But can he out invent the self-professed greatest inventor in the world, Professor Algebrain?

Are you looking forward to the return of Professor Branestawm? Let us know below…