Love, Nina is a fictionalised adaptation of author Nina Stibbe’s letters home to her sister and is described as “a charming, laugh-out-loud culture clash drama series about a young nanny from Leicester finding her feet in 1980s London.”

Nick Hornby commented: “Nina Stibbe’s book Love, Nina has already established itself as a much-loved piece of comic writing and I love it. Her observations and worldview were the inspiration for a show that we think captures the same spirit. It’s been a joy to write and we’re thrilled with the quality of our cast.” 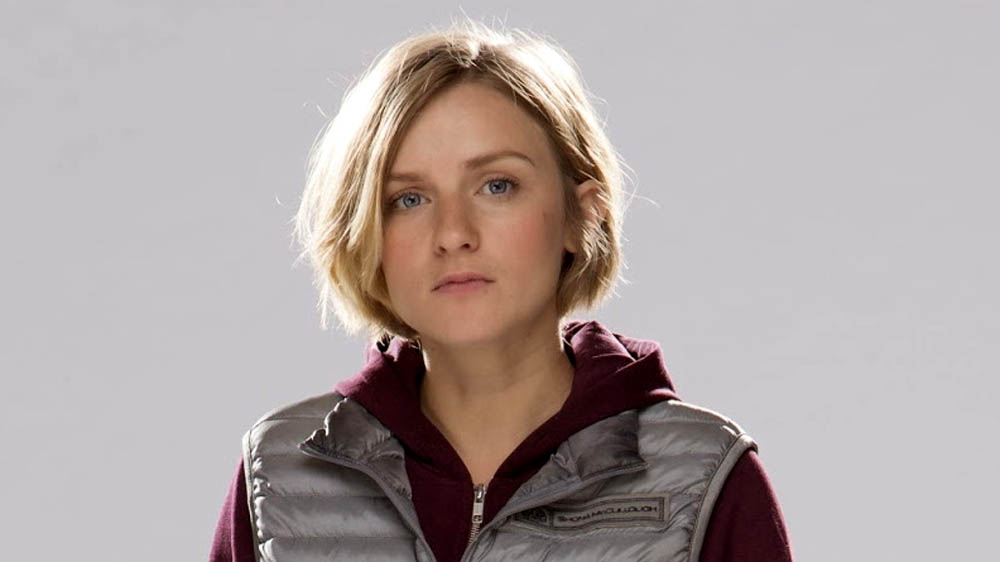 Faye Marsay (Pride) will play nanny Nina, the suffering from the culture shock of moving to one of London’s most Bohemian streets from her home town in the East Midlands.

Bonham-Carter will be playing Georgia, the beautiful, forthright mother to Joe and Max (Ethan Rouse and Harry Webster).

Are you looking forward to Love, Nina? Let us know below…