Gemma Chan has revealed that Channel 4’s new sci-fi drama Humans may continue beyond its initial run of episodes.

The new eight-part series, which began last weekend, is set in a world with life-like humanoids called ‘Synths’.

> Read our spoiler-free review of Episode 1.

Chan told Den of Geek: “There are definitely still areas to be explored for a second series.”

She added: “It’s not completely tied up at the end.” 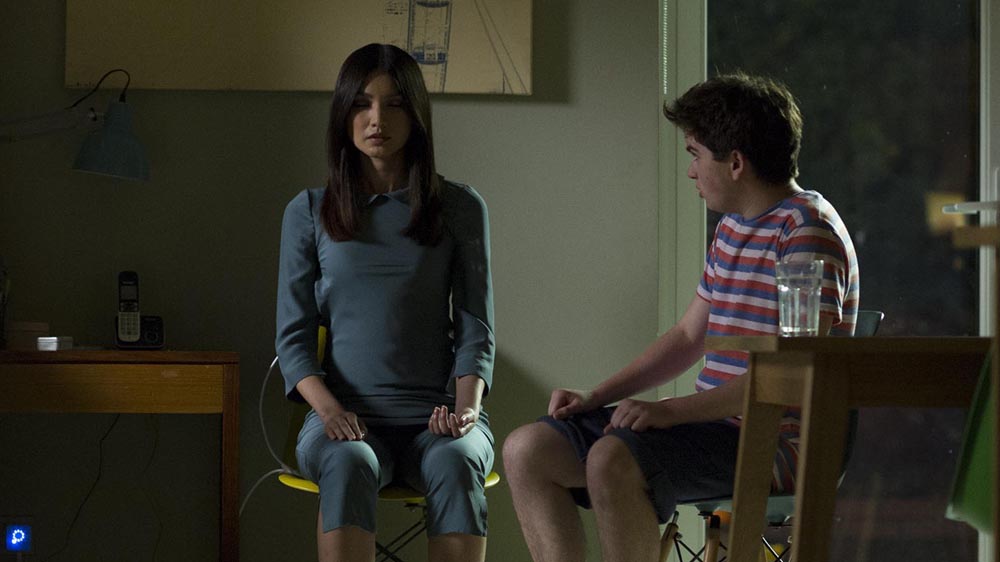 Discussing the show’s themes, the Bedlam actress commented: “It’s quite an ambitious show. I’d say there’s quite a lot of dark territory that it goes into. I wouldn’t say it’s necessarily going to be comfortable viewing, I think it’s going to really be quite provocative, not for the sake of it but because these are really interesting, challenging things that we need to think about.”

Chan hinted: “What does it really mean to be human? Do we understand consciousness? Our reliance on technology… all kinds of things. How the writers have been so clever is that even though I would say it’s an ideas-heavy show, because the characters and storylines are so interesting, it doesn’t feel like it’s being rammed down your throat.”

Her co-star Colin Morgan (Merlin) also revealed that he finds the concept of Humans to be “terrifying”.

Humans continues at 9pm on Sunday night on Channel 4.

What do you think of Humans so far? Let us know below…