Four new feature-length films are currently being filmed in Durham and the North East, starring Martin Shaw as Gently and Lee Ingleby (Our Zoo) as Bacchus.

Episode 1, ‘Do Not Go Gently’, sees Gently investigating a rape of a prostitute. Unravelling how rape is handled within the force and how many recent cases had actually resulted in charges being laid, the team have to deal with animosity from their colleagues. Guest stars will includes Emily Woof, Derek Riddell, Jeremy Swift and Denise Welch as the brothel madam.

Episode 2, ‘Breathe The Air’, follows an investigation into a GP’s suspected suicide and sees Rachel Coles returning to the small village community that she grew up in, which stirs up tragic memories – and the “white snow” they used to play in as children. Guest stars will include Lesley Nicol and Nicholas Woodeson. 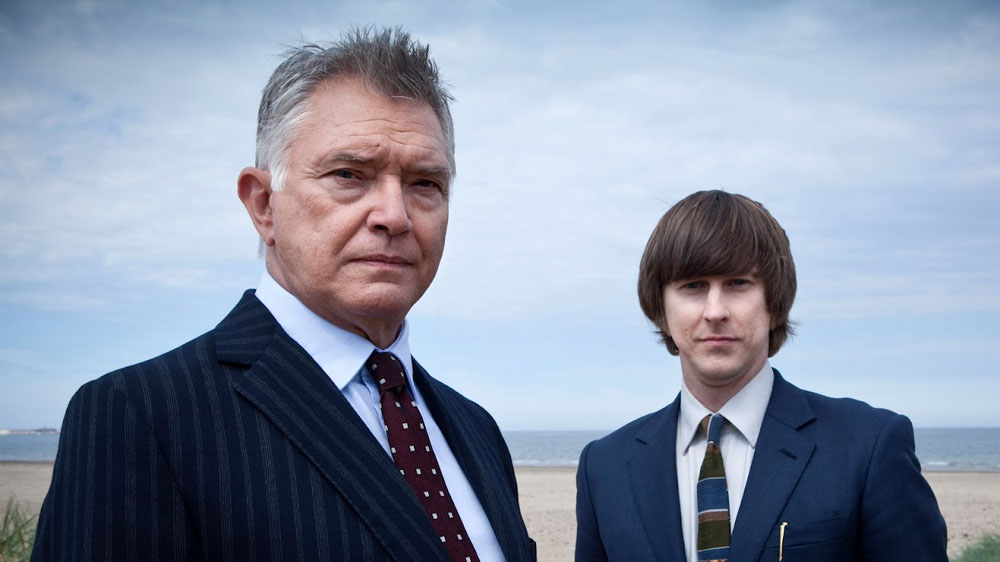 Episode 3 has the Wildcat riots as its backdrop, where rubbish is piling on the streets and a man is found dead. The victim was in a lot of debt – but who killed him and why?

Episode 4 finds Gently furious that guns are so easily accessible – and following an armed robbery he seeks to find the armed gang and bring them to justice, before more innocent people are shot.