The classic trilogy of novels that will form the basis for The Durrells includes ‘My Family and Other Animals’, ‘Birds, Beasts and Relatives’ and ‘The Garden of the Gods’.

Set in 1935, the six-part series will begin filming in Corfu in September.

ITV’s Director of Drama Steve November commented: “The Durrells is a rollercoaster, adventure drama. The characters are struggling with the eternal dilemmas of family life when Louisa sets her heart on moving to Corfu. It’s a unique and engaging drama and we’re delighted to be working with Simon Nye…” 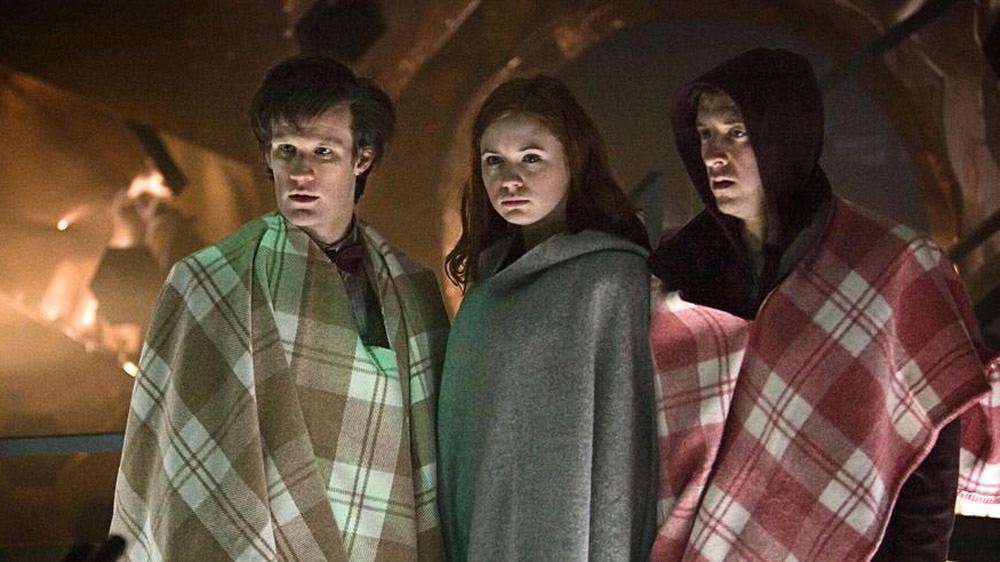 The official synopsis reads: “The story focuses upon Louisa Durrell whose life is in meltdown. Her husband died years ago and his money has all but run out. Her four unruly ‘children’ Larry, Leslie, Margo and Gerry are going off the rails. Gerry, 11, is about to be thrown out of school; Larry is a would-be novelist but the worst estate agent in Bournemouth, and the middle two are hitting adulthood like a car-crash. It is the 1930s, and a woman’s options are limited.

“Louisa realises she can carry on struggling, marry someone comfortably off but oppressive, or make a radical change and escape… from a domestic pressure-cooker, British weather, uptight Englishness and narrow horizons. This is a rescue mission to somewhere her family can heal itself before it’s too late.

“She tells them she is taking them to Corfu. There is fighting and outright refusal, especially when they find out there is no electricity – how dare she drag them off to a Greek wilderness. But Corfu is cheap, and an untamed paradise.

“There are worse places to rescue a family – an island fringed with warm, azure sea, the land teeming with wildlife and offering an abundance of oranges, lemons, olives and kumquats.   They discover friendship where they least expect it while they struggle to overcome near poverty, the language barrier and the occasional pang for ‘pudding island’.

“But Louisa’s biggest challenges come as ever from within the family. Bright and courageous but realistic, she knows they will bring most of their crises with them, and add a few more.  Budding writer Larry hasn’t stepped up to be the man of the house and his cutting sense of humour and lack of filter often creates havoc.  Leslie, with a mother complex, is fascinated by guns almost as much as he learns he is fascinated by girls.  Margo is a walking bundle of neuroses until feminism stirs; while Gerry is endlessly inquisitive about animals and people.  Happy to spend hours staring at beetles on a wall, he can go missing for days on epic nature trails and turns the house into a zoo.

“Not that Louisa herself is perfect. She drinks too much and has a temper. She is not too proud to break down and weep. Only in her 40s, she says she is happy to be single, but nobody believes her…”

Are you looking forward to The Durrells? Let us know below…