Executive produced by House creator David Shore, the 10-part series will air in the UK in 2016 exclusively on ITV Encore.

A UK/Canada co-production, Houdini and Doyle will be set at the turn of the 20th century and features Mangan alongside Michael Weston (Six Feet Under, House) as Harry Houdini. 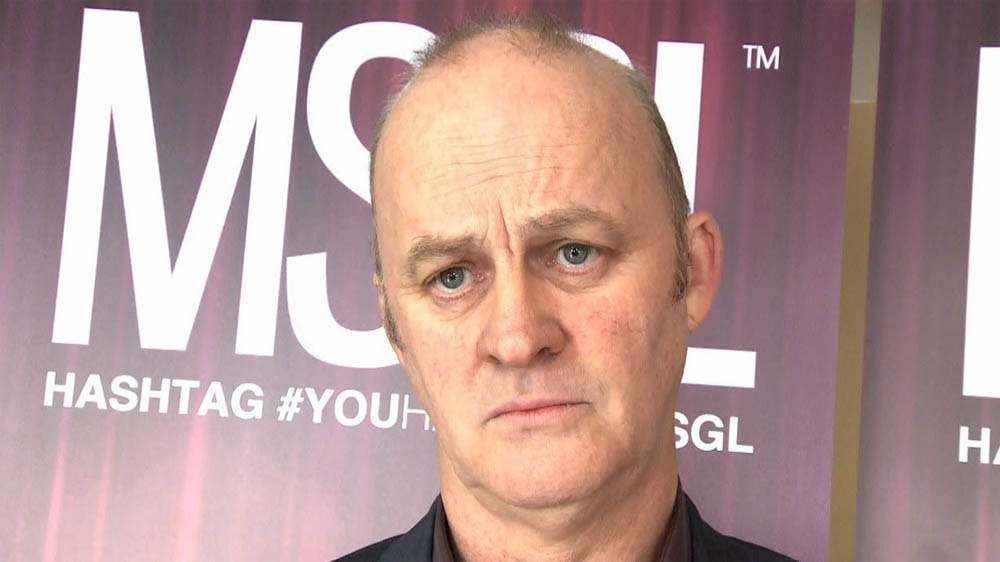 The official synopsis reads: “Harry Houdini: master magician, escape artist, born penniless and now the highest paid performer in the world and he wants everyone to know it. He refuses to believe in the paranormal. As a professional magician and master of illusion he knows there’s nothing supernatural about magic. To him, everything unexplained is a trick, a gimmick, or a fraud.

“Sir Arthur Conan Doyle is the creator of the greatest detective of all time – Sherlock Holmes – but is also a passionate believer in the paranormal. Because, having lost someone very close to him, he desperately wants to find a way of communicating with them.

“What can we believe? What should we believe? Is cynicism to be admired or is it what makes us human? Is reason the antithesis of hope?”

ITV’s Director of Drama Steve November commented: “We are delighted to be commissioning Houdini and Doyle, a series inspired by two of the greatest characters in the 20th century. We are looking forward to working with such a brilliant team to bring this unlikely, real-life friendship to our ITV Encore audience.”

Executive producer David Shore added: “I’ve long been intrigued by both Houdini and Doyle; men who were ahead of their time, each fascinating in their own right. But the idea that these two, seemingly so different, could have been friends is almost too perfect. In Michael and Stephen, we have found two incredible actors that embody the intelligence, humour and mystique of these men, who even when viewed through the lens of history, are larger than life.”

Filming will begin in Manchester and Toronto this summer.

Are you looking forward to Houdini and Doyle? Let us know below…