Laura Fraser and Siobhan Finneran will lead the cast of a new ITV crime drama set on the beautiful, haunting shores of Scotland’s most iconic loch. 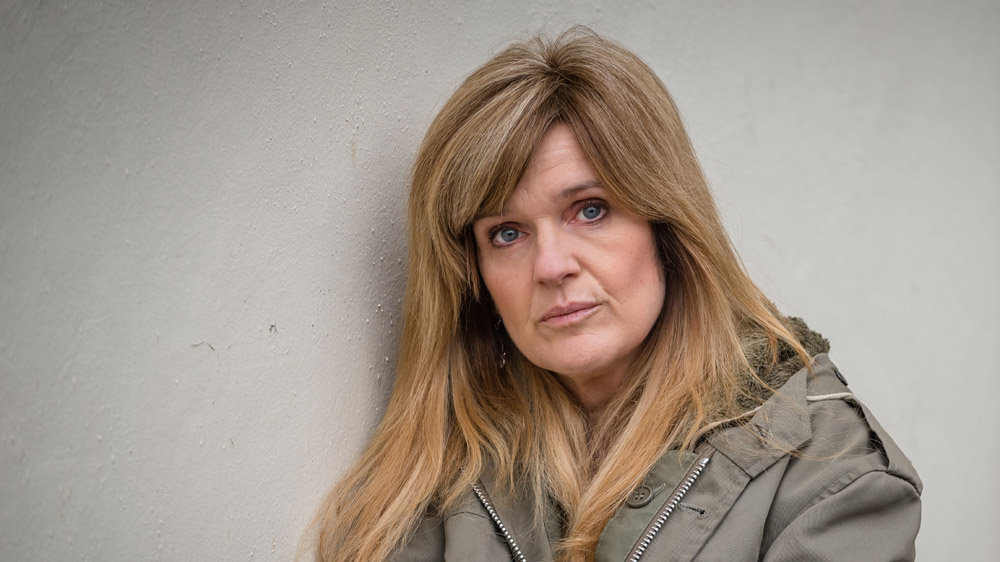 The official synopsis reads: “In a community nourished and sustained by myth and bordered by untamed nature, the search for a serial killer becomes a matter of life and death for local detective Annie Cathro who is trying to cope with her first murder case. When the body of local man Niall Swift is found at the foot of Carn Mohr Mountain and an isolated human heart on the loch shore, the town’s normality is shattered and the nightmare begins.” 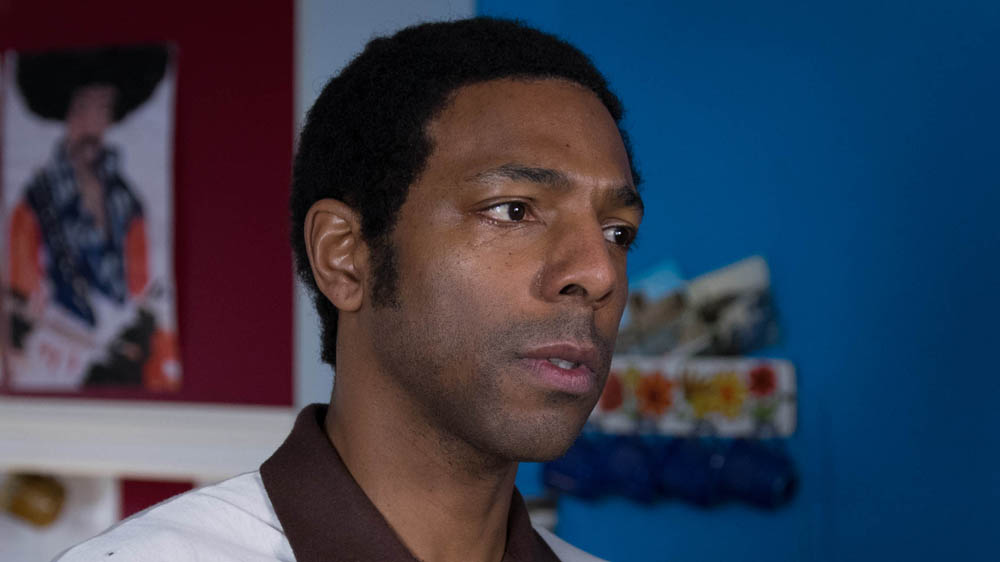 Executive producer Tim Haines added: “Serial killers are monsters that lie beneath the surface of normal happy communities. Where better to hunt for one than in a place that has thrived off its own monster myth for centuries – Loch Ness.”

Loch Ness begins filming soon in the Highlands of Scotland.

Are you looking forward to Loch Ness? Let us know below…