Channel 4 has announced the commission of Ellen, a “powerful, prescient story of a tough teenager trying to take control of her chaotic life.”

Written by Sarah Quintrell and directed by Mahalia Belo, the 90-minute film is a “poignant and vital” portrayal of 14-year-old Ellen, forced to grow up too quickly.

Writer Sarah Quintrell said: “I wanted to write about what it’s like to be young, poor and female. I wanted to look at the human being behind the statistics – what does a vulnerable girl really look like? The film explores this through a female friendship that is compassionate, funny and full of joy.”

Piers Wenger, head of Channel 4 drama, commented: “Ellen is a powerful, incredibly prescient and visceral film – a proper gut punch. On top of its poignancy as a piece of drama, it is fantastic that on a practical level it’s given so much breakthrough talent the chance to shine and make their mark on Channel 4’s drama slate.”

Executive producer Philip Trethowan added: “Mahalia Belo’s beautiful realisation of Sarah Quintrell’s powerful script and some captivating performances have created a film that will stay in the mind for a long time. It’s a testimony to what can be achieved when new talent is given a chance.” 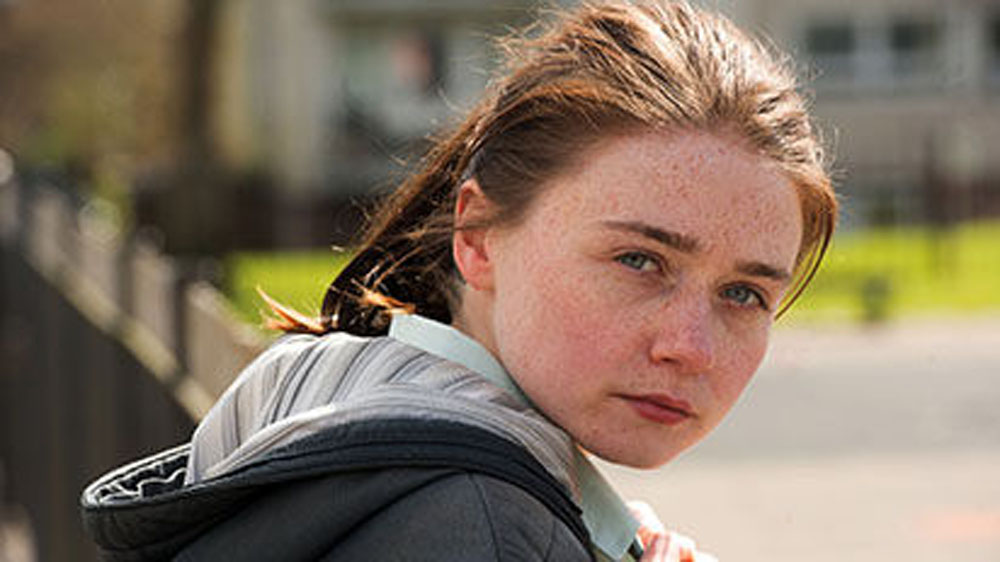 The official synopsis reads: “Ellen’s life is a mess: her dad is absent with his new family, while her mum (Jaime Winstone) is oblivious to her. She’s more concerned with playing host to a variety of shady characters who hang around the house at all hours than listening to her daughter. Leon (Charlie Creed-Miles), a seemingly omnipresent mate of her mum’s, has his eye on Ellen. But with no one looking out for her, where can she turn?

“Ellen finds a form of escape when she befriends Kayla (Yasmin Monet Prince). The pair form a deep friendship with the kind of unshakable intensity forged by teenage girls. But just as she’s discovered a sense of fun and freedom with Kayla, Ellen meets Jason (Joe Dempsie) who’s older and cooler than Kayla. He really seems to like Ellen and no one’s ever ‘liked’ her before. Ellen’s loyalties are torn. Should she stay true to her amazing new mate or step into the unknown with Jason? Funny, poignant and devastating, the film is about the challenges facing a young girl, giving a voice to those that so often go unheard.

Are you looking forward to Ellen? Let us know below…