Kevin Smith, the director of such films as Clerks and Jay And Silent Bob Reboot, will produce a He-Man animated series for Netflix. Here’s everything we know…

With shows like Castlevania and She-Ra And The Princess Of Power, Netflix has proved in recent years that there is a market for animated series based on nostalgic franchises. This new He-Man show seems to fall into the same category.

Kevin Smith told the crowd at Power-Con that his He-Man series will be “a wholly original story set in the epic world of Mattel’s over 35-year-old global He-Man toy franchise.”

He went on to describe the show as “an animated series that will focus on the unresolved storylines of the classic ‘80s era, picking up many of the characters’ journeys where they left off decades ago.”

The show will be called He-Man And The Masters Of The Universe: Revelation.

Smith added: “In Revelation, [the story] will pick up right where the classic era left off to tell an epic tale of what may be the final battle between He-Man and Skeletor!”

Here’s the official He-Man And The Masters Of The Universe: Revelation poster… 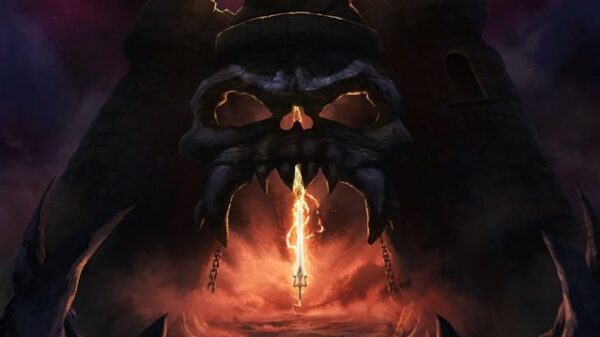 We don’t have a release date yet for this new He-Man series, but we’ll keep you posted as we hear more. There is also a live-action He-Man movie in the works, from a different team of creators.