ITV has announced the commission of a new true crime mini-series from the producers of BBC Two’s hit police corruption drama Line of Duty.

Based on the story of a Lanarkshire detective’s quest to bring to justice notorious Scottish killer Peter Manuel, Muncie begins filming in Scotland this month.

Muncie is written by Nick Stevens in his TV debut and the series will be directed by John Strickland, fresh from this year’s Line of Duty finale. 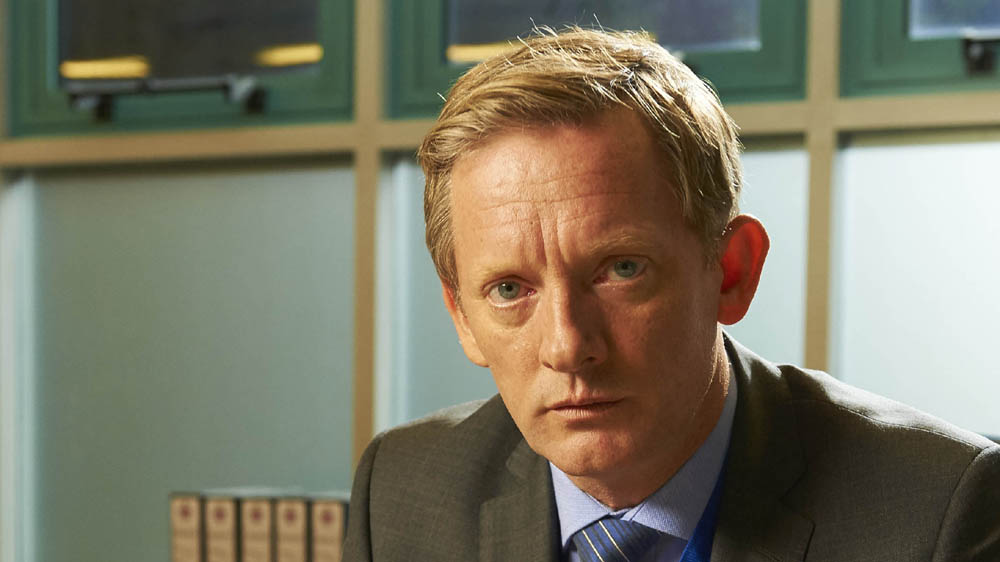 ITV’s Controller of Drama, Victoria Fea commented: “Muncie is a compelling three part series featuring a true crime story. We’re delighted to be commissioning the mini-series from World Productions and Finlaggan Films, and to be working with Nick Stevens, whose scripts perfectly capture Manuel’s personal vendetta against the man who struggled to bring him to justice.” 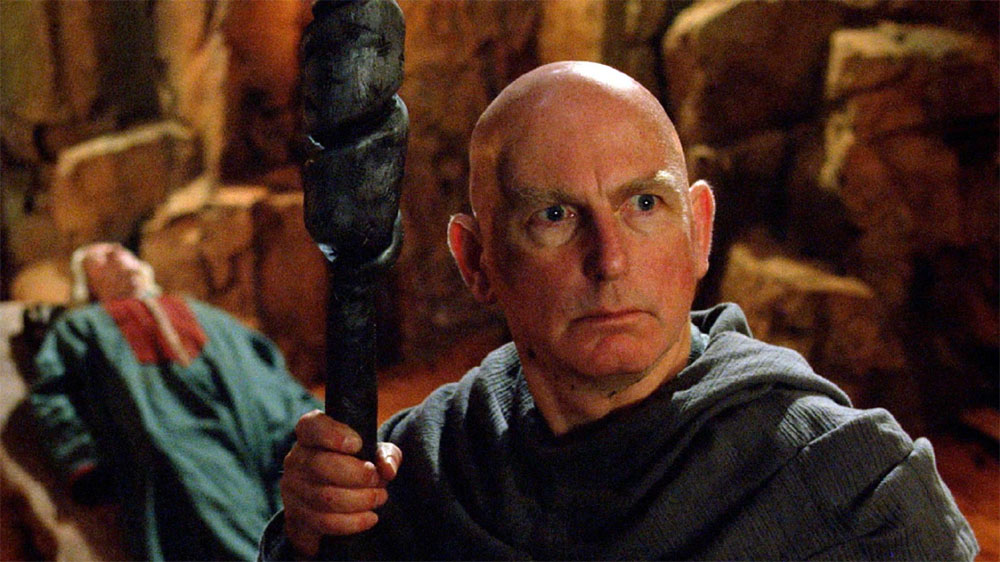 The official synopsis reads: “Muncie first arrested Manuel in 1946 for housebreaking, but also successfully convicted him for a string of sexual assaults. Manuel vowed revenge.

“Released from prison in 1955, Manuel embarked on a two-year killing spree, claiming eight lives in the close-knit communities of South Lanarkshire. He also made Muncie his Number One target audience, sending him birthday cards and leaving tantalising clues.

“Manuel evaded capture for so long because he was unlike anything the local police had ever encountered: A murderer without any discernible motive whose victims were chosen at random. Muncie was the one man who had Manuel’s measure and doggedly refused to give up until Manuel was brought to justice.”

Are you looking forward to Muncie? Let us know below…