Matt Smith apparently almost had a potentially fatal accident on the set of his new Netflix series The Crown.

The upcoming royal family drama stars Smith as the Duke of Edinburgh alongside Claire Foy as his wife, Queen Elizabeth II.

The Doctor Who actor reportedly nearly broke his neck when the horse he was riding bolted and charged off into nearby camera equipment while he was in South Africa filming.

Animal expert Luke Cornell, who supplied animals for the shoot, told the Sunday People: “Matt Smith very nearly broke his neck. He had a near accident which could have killed him.” 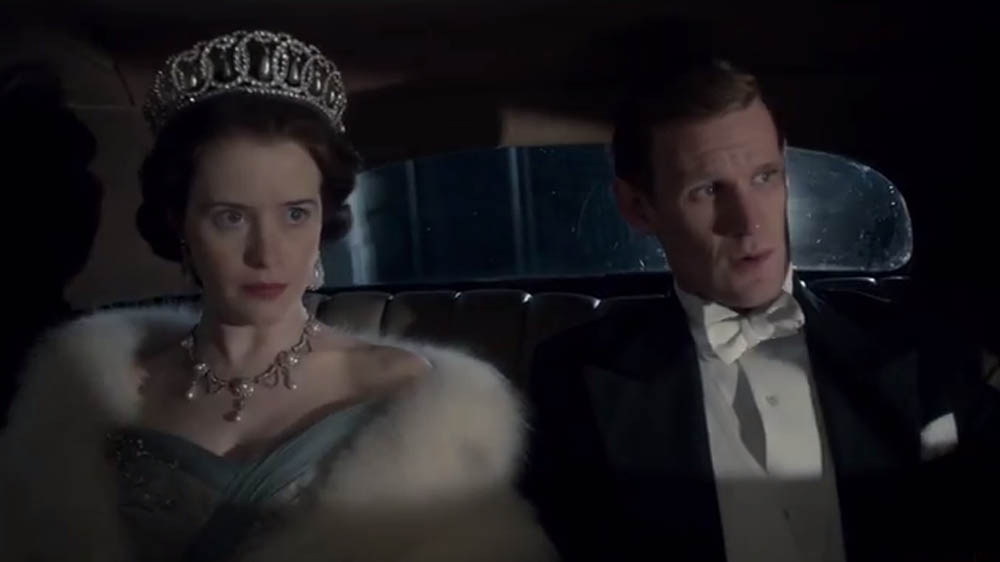 He explained: “I had arranged stunt doubles to ride my horses because Claire and Matt both said they couldn’t ride.

“There’s a scene where Elizabeth and Phillip gallop off for a bit of romance in the bushes and try and escape their bodyguards. We shot it from a helicopter and I got stunt doubles to do that. But when I was moving locations with some of my animals and had my back turned, Matt climbed on the horse himself, and it was a near disaster.”

Cornell added: “The horse took off charging through the equipment, lighting stands, into cameras, at a terrific speed and Matt had no helmet on. He was very lucky he didn’t get seriously hurt but was very shaken, white as a sheet. He bit off more than he could chew. It was horrendous.”

Created by London-born writer Peter Morgan (The Queen, The Audience, Frost/Nixon), all ten episodes of The Crown will be made available on Netflix globally on Friday 4 November. 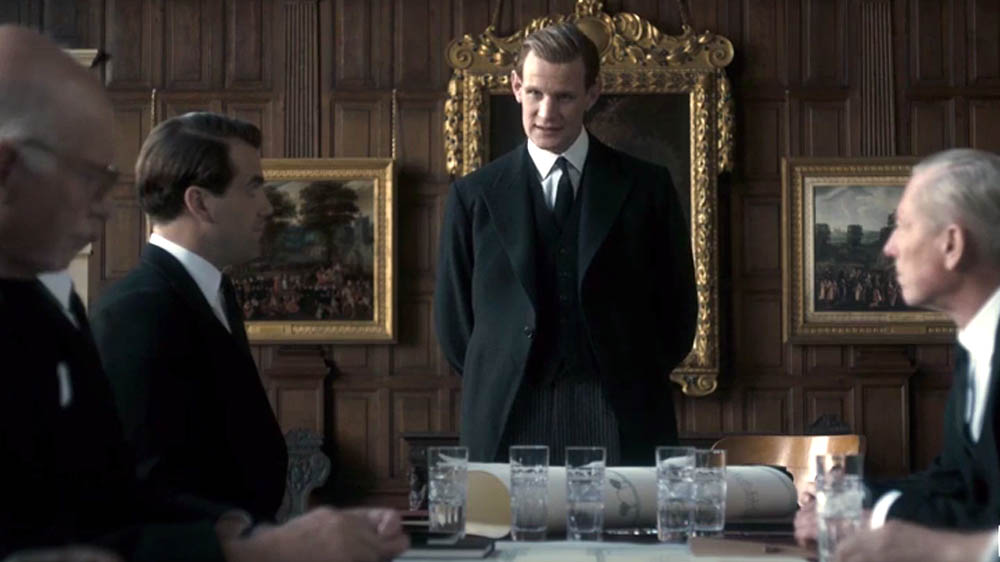 The Crown will tell “the inside story of Queen Elizabeth II’s early reign, revealing the personal intrigues, romances, and political rivalries behind the great events that shaped the second half of the 20th Century.”

The official synopsis reads: “A Netflix original series, The Crown focuses on Queen Elizabeth II as a 25-year-old newlywed faced with the daunting prospect of leading the world’s most famous monarchy while forging a relationship with legendary Prime Minister, Sir Winston Churchill. The British Empire is in decline, the political world is in disarray, and a young woman takes the throne….a new era is dawning.

“Peter Morgan’s masterfully researched scripts reveal the Queen’s private journey behind the public facade with daring frankness. Prepare to be welcomed into the coveted world of power and privilege and behind locked doors in Westminster and Buckingham Palace….the leaders of an empire await.”

Are you looking forward to The Crown? Let us know below…