Katie McGrath has been cast in the upcoming fourth Jurassic Park movie.

The Irish actress will star alongside Chris Pratt (Parks and Recreation), Bryce Dallas Howard (The Help), Ty Simpkins (Iron Man 3) and Nick Robinson (The Kings of Summer) in the film, says Hollywood Reporter.

McGrath played Morgana in BBC One’s Merlin for five years until 2012 and was last seen on TV in Sky Living’s recent Dracula series. 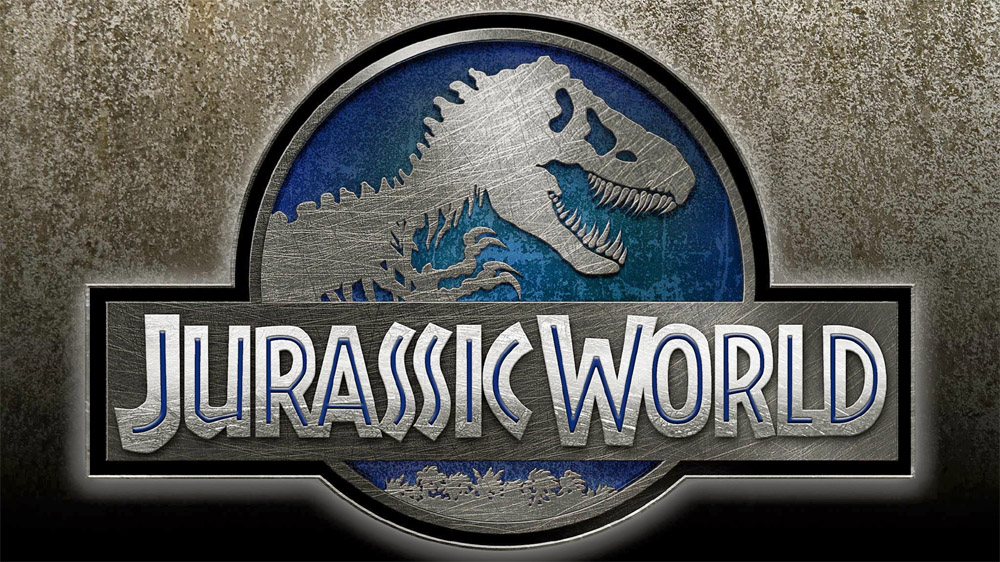 Are you looking forward to Jurassic World? Let us know below…