Filming has begun on Been So Long for Channel 4.

Described as “a modern day love story set on the streets of Camden”, Been So Long is based on the critically acclaimed stage musical by Ché Walker and Doctor Who actor Arthur Darvill.

With a soundtrack featuring a diverse mix of RnB, Nu Soul, UK dance and cinematic orchestration, Channel 4’s adaptation is being directed by Tinge Krishnan (Junkhearts).

Chewing Gum star Michaela Coel will play Simone, “a young, spirited, single minded mum with the soul of a poet.” 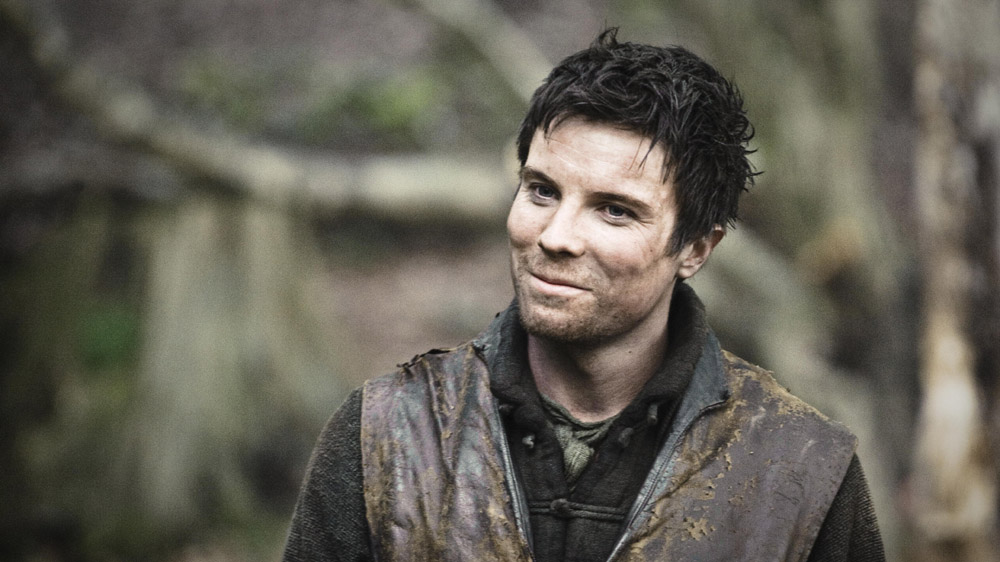 Director Tinge Krishnan commented: “To be part of the team bringing Che and Arthur’s stage musical to the big screen is a truly exciting challenge. The cast and crew we have are by far the best team we could have assembled to do this justice. So much creativity has come from the rehearsal process and we are energised to have the cameras rolling.”

The official synopsis reads: “Romance, rage and revenge. Been So Long is a neon soaked, modern day romance set on the streets of London’s musical hot-bed of Camden. We follow Simone (Michaela Coel), a dedicated single mother who, on a rare night on the town is charmed by a handsome yet troubled stranger (Arinze Kene); igniting old and new feelings. Set against the backdrop of an ever-changing city, Been So Long is a fresh take on love, life and moving on.”

Are you looking forward to Been So Long? Let us know below…