The makers of Death in Paradise have announced more guest stars for the crime drama’s upcoming fourth season.

Bakare commented: “I feel absolutely blessed to be a member of Death in Paradise! It’s great to be in a hugely successful drama that brings me back to the good old stuff like Columbo. Guadeloupe is beautiful and the cast and crew are now an extended family. We’ve had bags of fun, and I can’t wait for the viewers to see the fruits of our labour.” 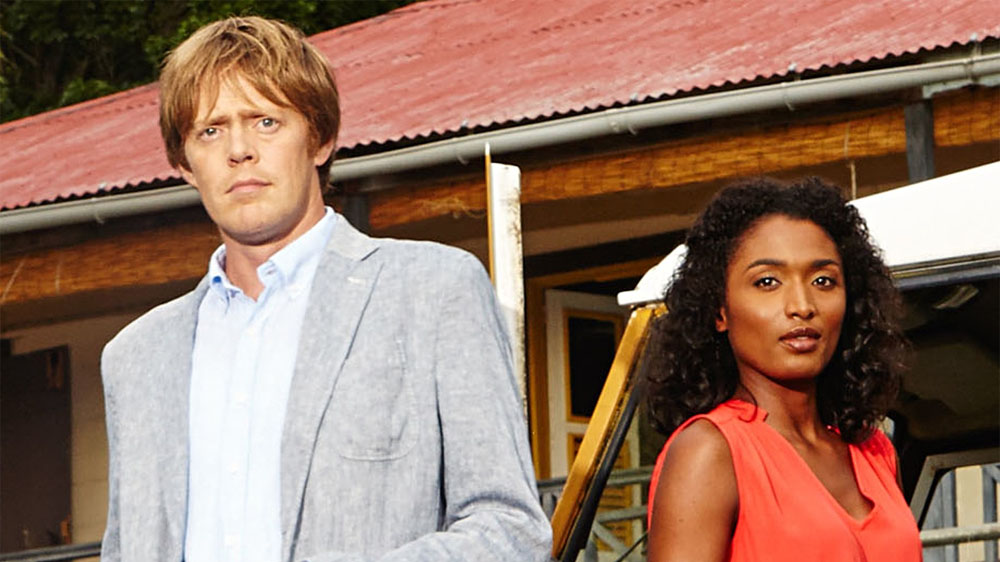 Season 3 aired on BBC One earlier this year.

Executive producer Tim Key added: “We are delighted to debut two new faces for the fourth series of Death In Paradise. Tobi Bakare and Josephine Jobert have both been brilliant additions to the team, both on and off screen, and we hope viewers enjoy the new energies they bring to the show. It’s also a great honour to welcome more talented and popular faces as guest stars for the new series and I am thrilled with the calibre of talent we have this year.”

Filmed on the Caribbean island of Guadeloupe, Season 4 will begin on BBC One in early 2015.