Martin Clunes has returned to Port Isaac in Cornwall as filming starts on the eighth season of Doc Martin.

All the show’s regular cast members are returning in the new season, including Caroline Catz as Doc Martin’s wife and local school headmistress, Louisa Ellingham, Dame Eileen Atkins as his formidable Aunt Ruth, Ian McNeice as Bert Large, and Joe Absolom as Al. 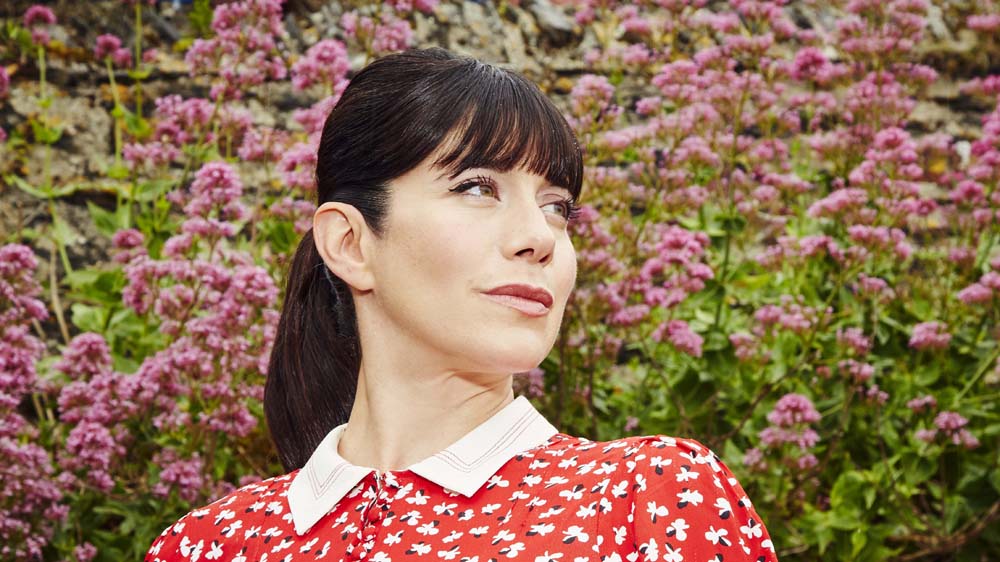 Martin Clunes commented: “I’m thrilled to be back on the beautiful North Cornish coast to shoot series eight of Doc Martin. The Doc is as obstinate as ever, but he is trying his best to be a better husband and father.”

Are you looking forward to the return of Doc Martin? Let us know below…