The first season launched on BBC One in March, averaging a consolidated audience of over 6 million.

Writer and executive producer Danny Brocklehurst commented: “The audience response to the first series of Ordinary Lies was truly overwhelming so I’m delighted that we can bring it back for a second series. We were incredibly lucky with a stellar cast for series one – all of whom gave gripping performances which not only translated into great ratings but also critical acclaim. The second series will explore the clandestine lives of a new group of colleagues whose 9 to 5 personas belie a much darker personal life.” 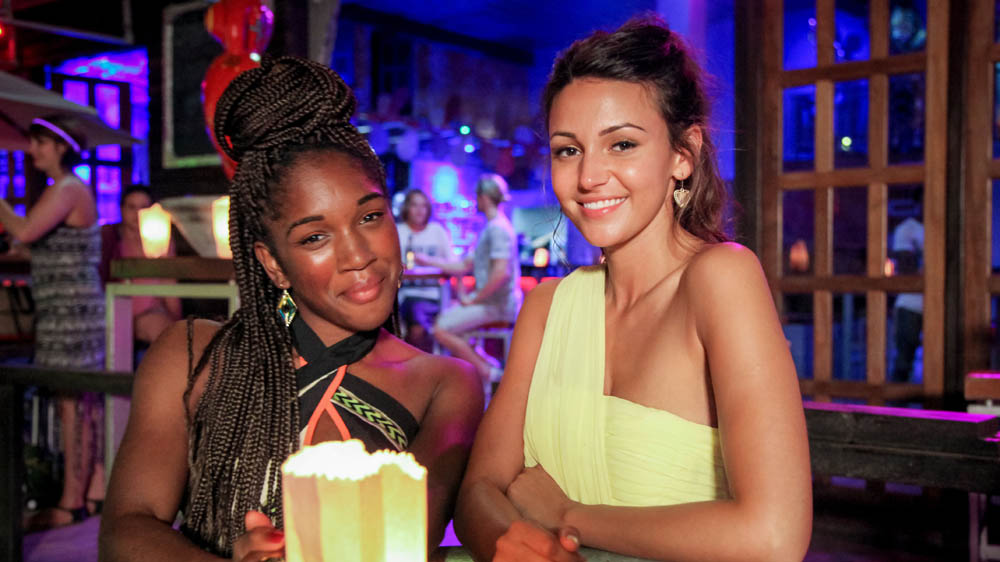 Exploring “the lives and loves of a new workforce”, Season 2 will be set in the headquarters of a large, national sports goods company with an array of new, compelling and clandestine characters.

Executive producer Nicola Shindler teased: “To maintain the drama, suspense and intrigue for viewers, the second series will introduce a new array of characters each harbouring their own secret.”

Polly Hill, Controller of BBC Drama Commissioning added: “Danny’s brilliant scripts really do make the ordinary lives of our characters become extraordinary. His warm, funny and clever stories will once again make gripping viewing for our BBC One audience.”