ITV has ordered a second season of Prey.

Created and written by Chris Lunt, the series launched last April on ITV, starring John Simm as a well-liked copper who is wrongly accused and arrested for murder. 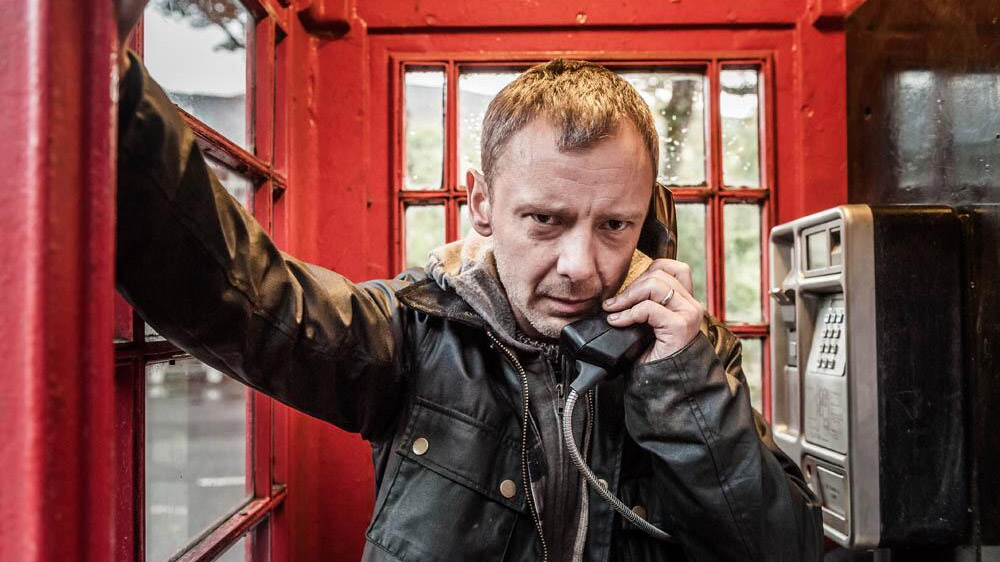 Glenister will play Prison Officer David Murdoch, whose life becomes complicated when events spiral out of control on a routine visit to a Manchester hospital with female prisoner Jules Hope. David takes a phone call, which will change his life forever and suddenly sees him on the wrong side of the law.

Rosie Cavaliero will reprise her role as DS Susan Reinhardt from Season 1.

The official synopsis reads: “With the life of his heavily pregnant daughter, Emma, threatened, David has no alternative but to go ‘on the run’ and inadvertently becomes ‘the prey.’ Unaware of the danger to Emma, DS Susan Reinhardt the no-nonsense, hard-working cop whose personal happiness seems forever blighted tries to unravel why David is suddenly behaving totally out of character.

“With his reputation as a prison officer intact, Reinhardt attempts to unravel why he makes every effort to strenuously dodge the Police. In some amazing chase sequences, Reinhardt and her police colleagues go in pursuit as in desperation David handcuffs himself to Jules.  She is his only bargaining tool as he sets out to move ‘heaven and earth’ to find his beloved daughter.” 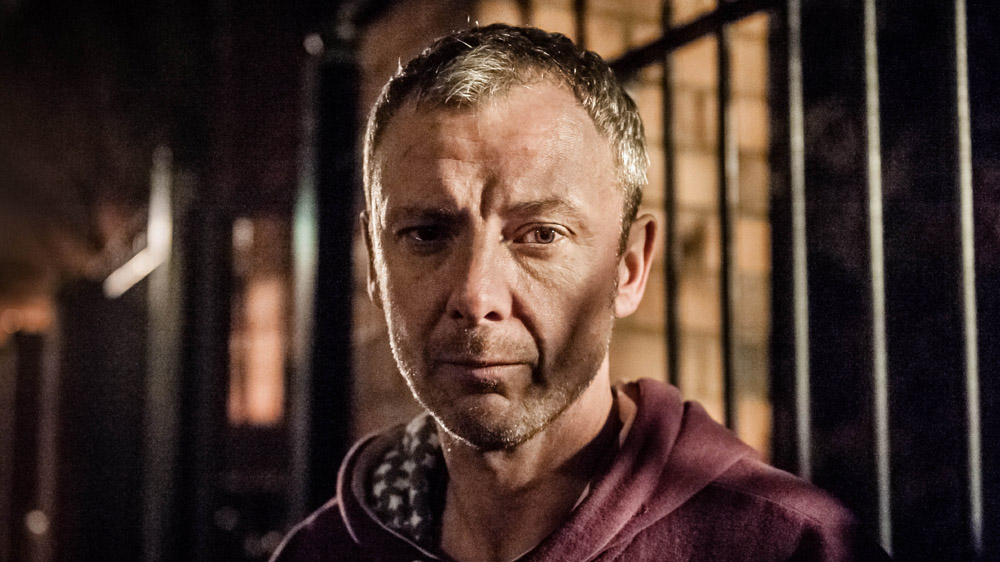 ITV’s Director of Drama, Steve November commented: “Prey keeps you guessing every step of the way and I admire that about Chris Lunt’s scripts. They are beautifully written, unpredictable and with real pace. Prey is a refreshing twist on the crime genre.”

Are you looking forward to the return of Prey? Let us know below…